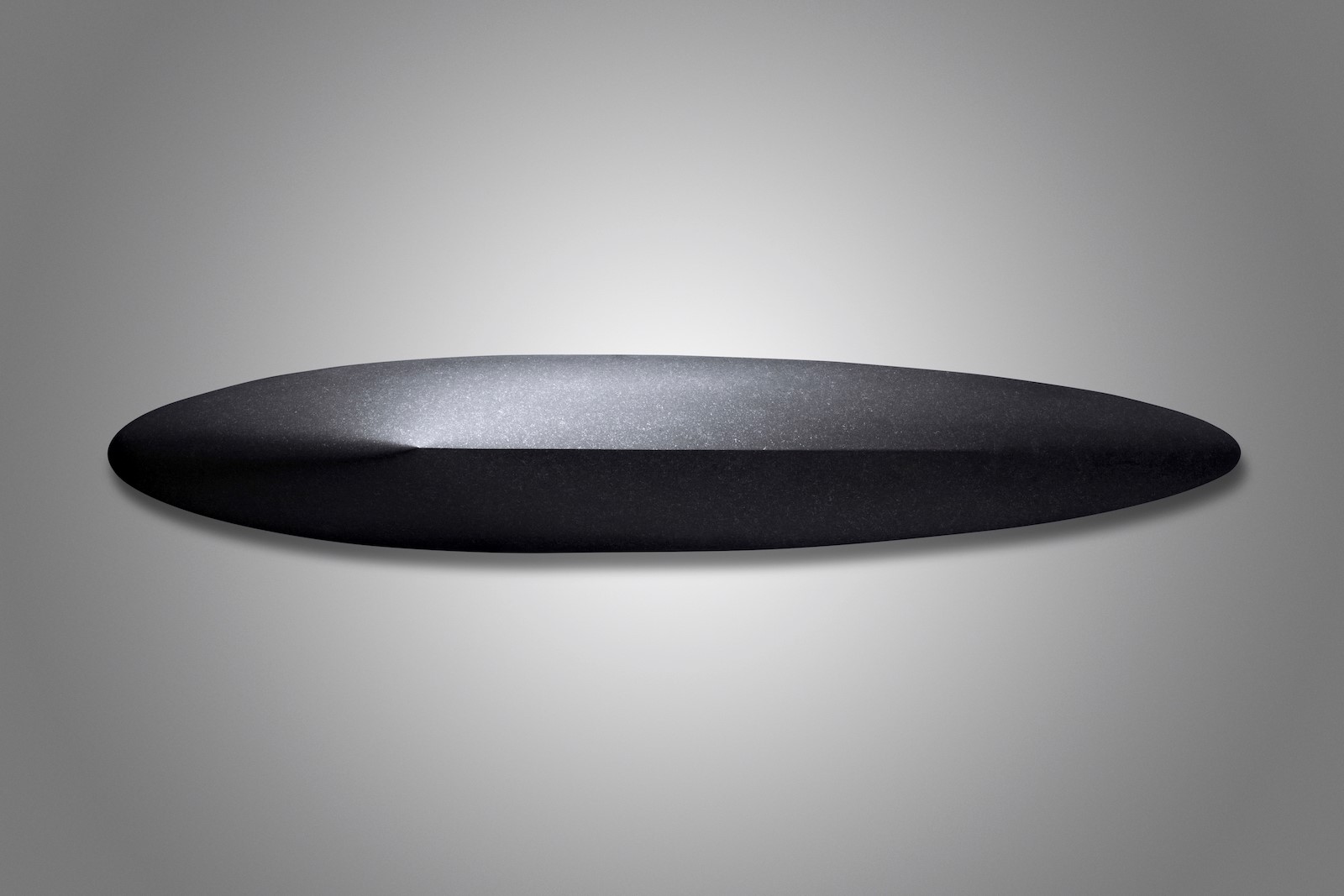 “There is something permanent yet ethereal within the “Emergence” works, which evoke something of ancient Egyptian sculpture. Defying the ego, Agop releases his works into the world after erasing himself from them. For him, it’s all about temporal process; for the stone, it’s about endurance. Created in time, his sculptures are meant to resist time, vibrating at their own frequencies as an undying ode to life.”
Ana Bambić Kostov 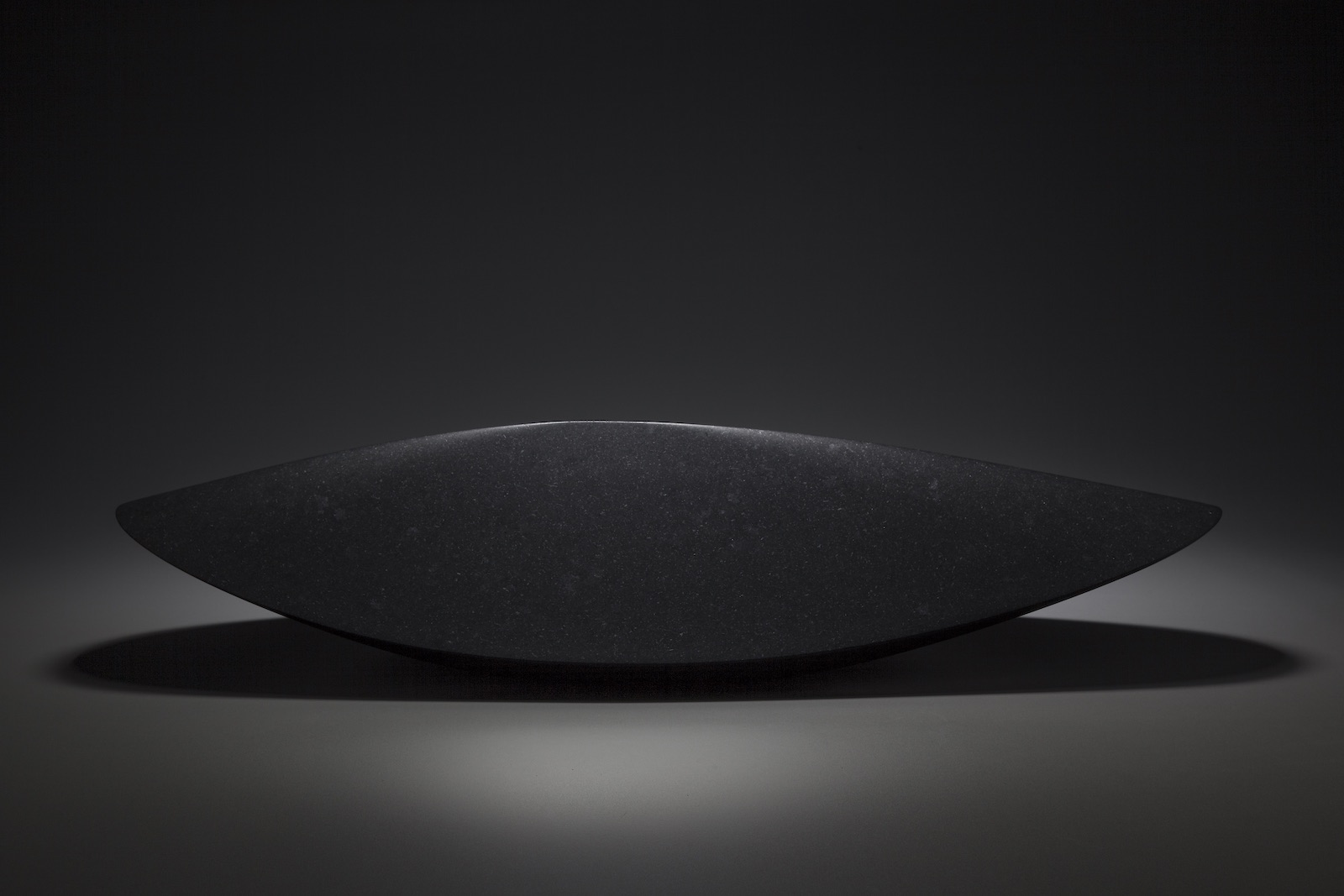 Agop’s lines represent the tide between the internal and the external. The internal energy
reaches out-ward, looking towards the external space. These lines have a unique essentiality, they are not a fragment of the sculpture. They are a fundamental part of a totality, we don’t know which one is the result of the other. Does the line emerge from the form, or is it the form emerging the line? Agop describes his obsessive process as a meditative practice, a rituality which seeks an interior cosmos and explores a spatial depth. Observing and re-observing a line, sculpting it and re-sculpting it, each time discovering a new way of being and a different dimension of existence.

“The artist thus introduces disjunctive processes into the smooth form, letting it live in the imminence of overflow. Through this tiny self-transcendence, the works penetrate deeper into the spectator’s space, they also invite a reflection on temporality, that of the critical instant in apparent immobility. It is our very precariousness that Armen Agop gives to see by including the index of an upheaval in the impassibility of the stone. The point and the crest here are traces of an unknown temporality, of a timeless origin that the artist relates to Egypt where he was born.”.
Chakè Matossian 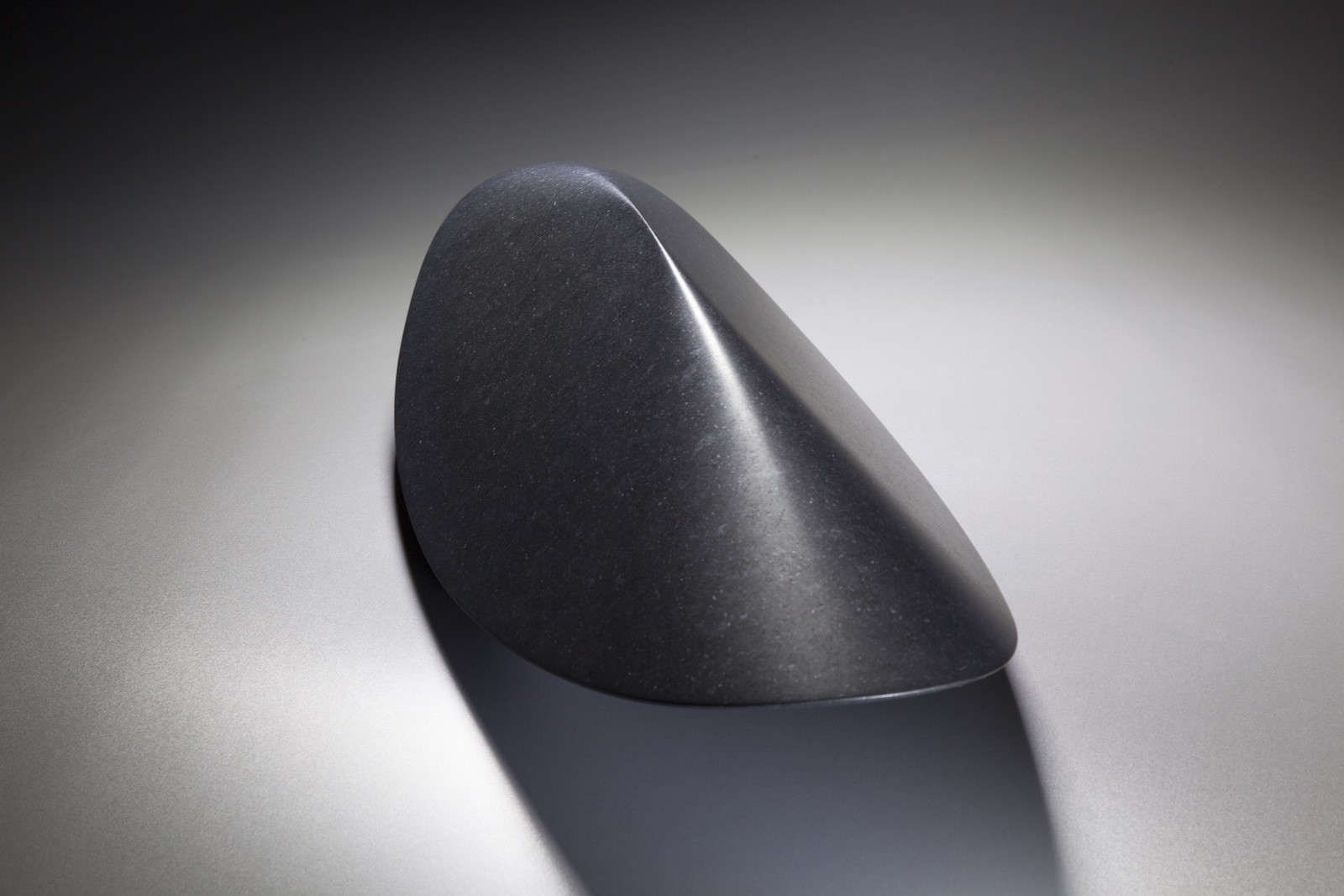 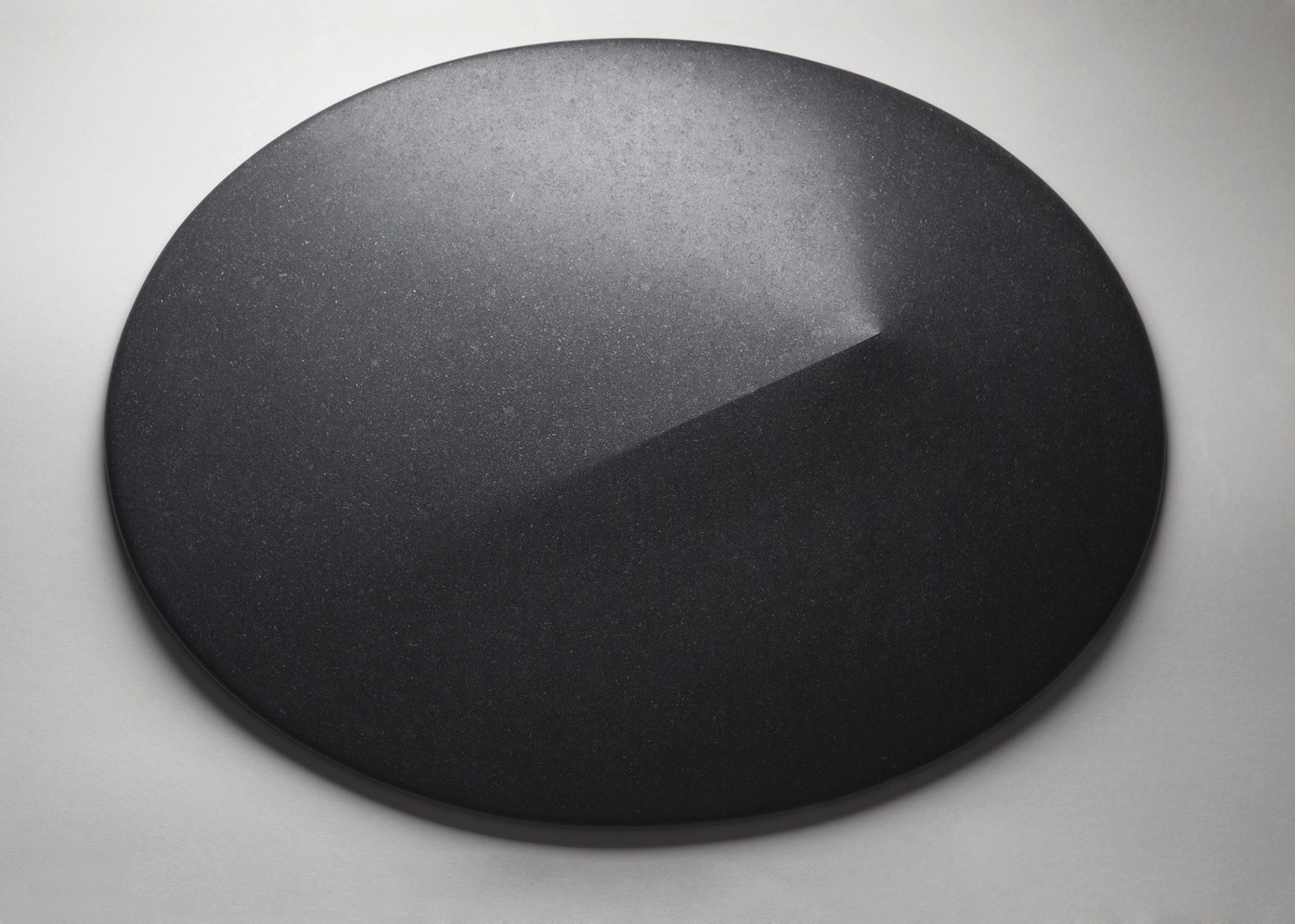 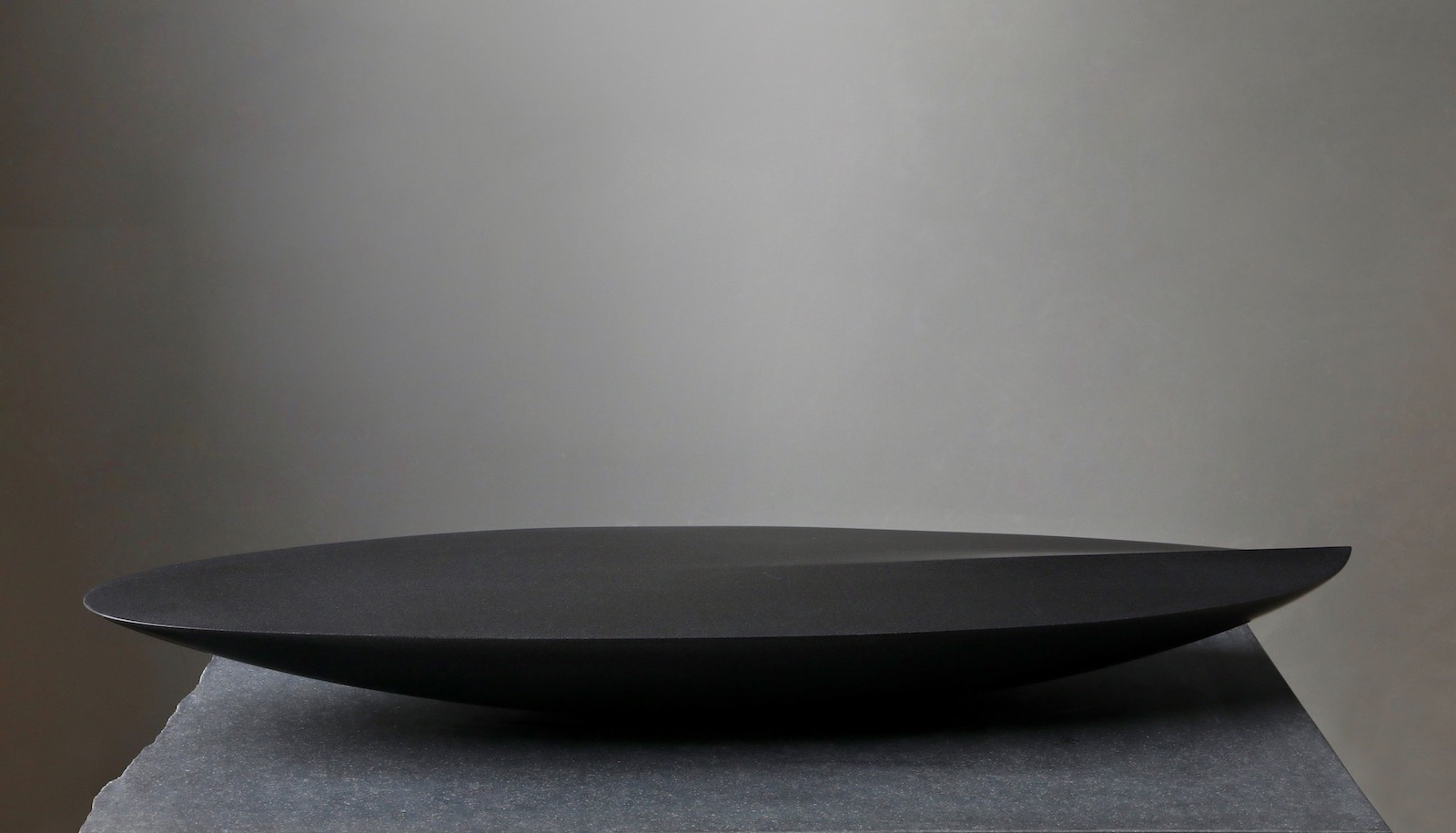 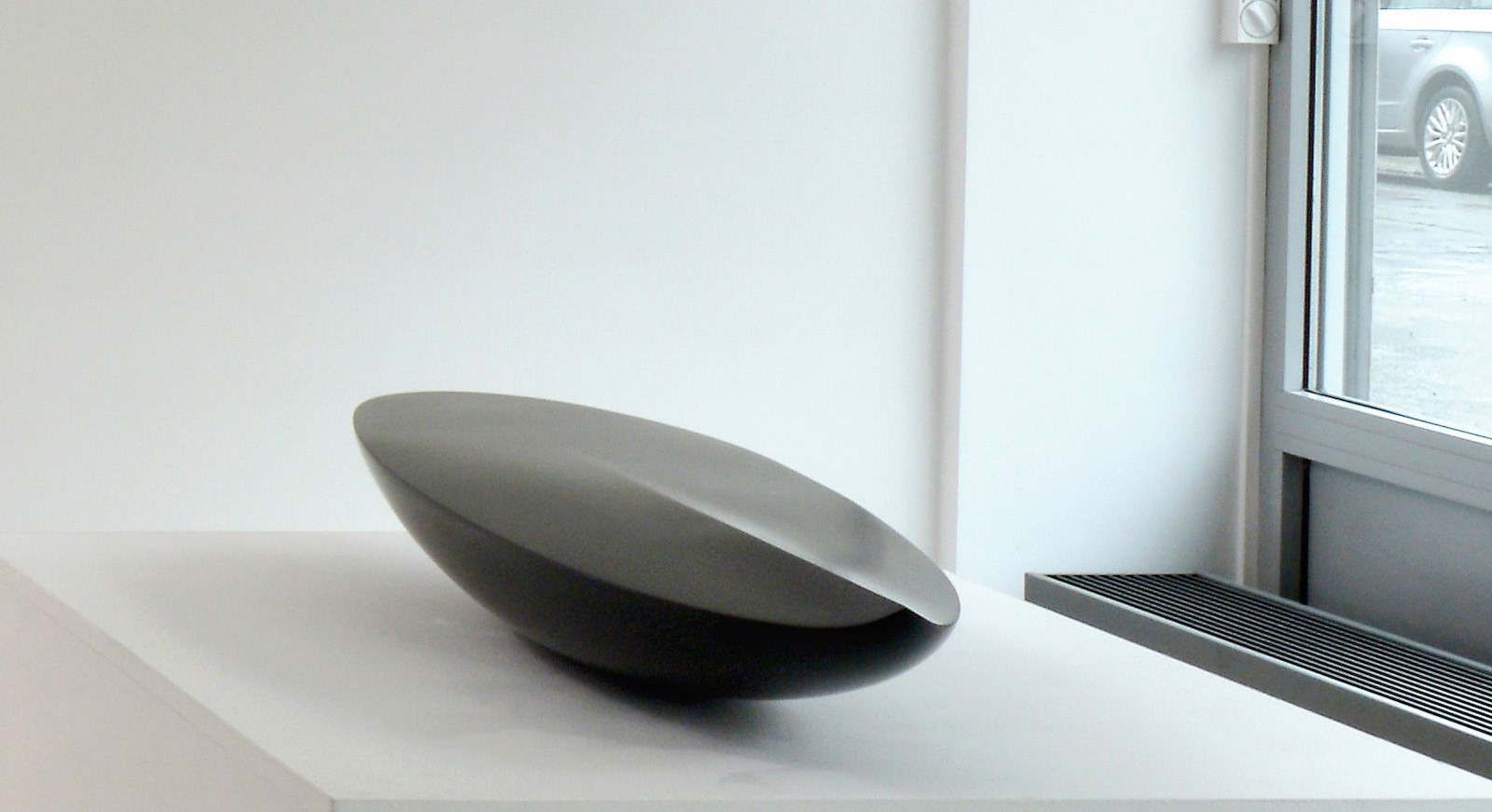 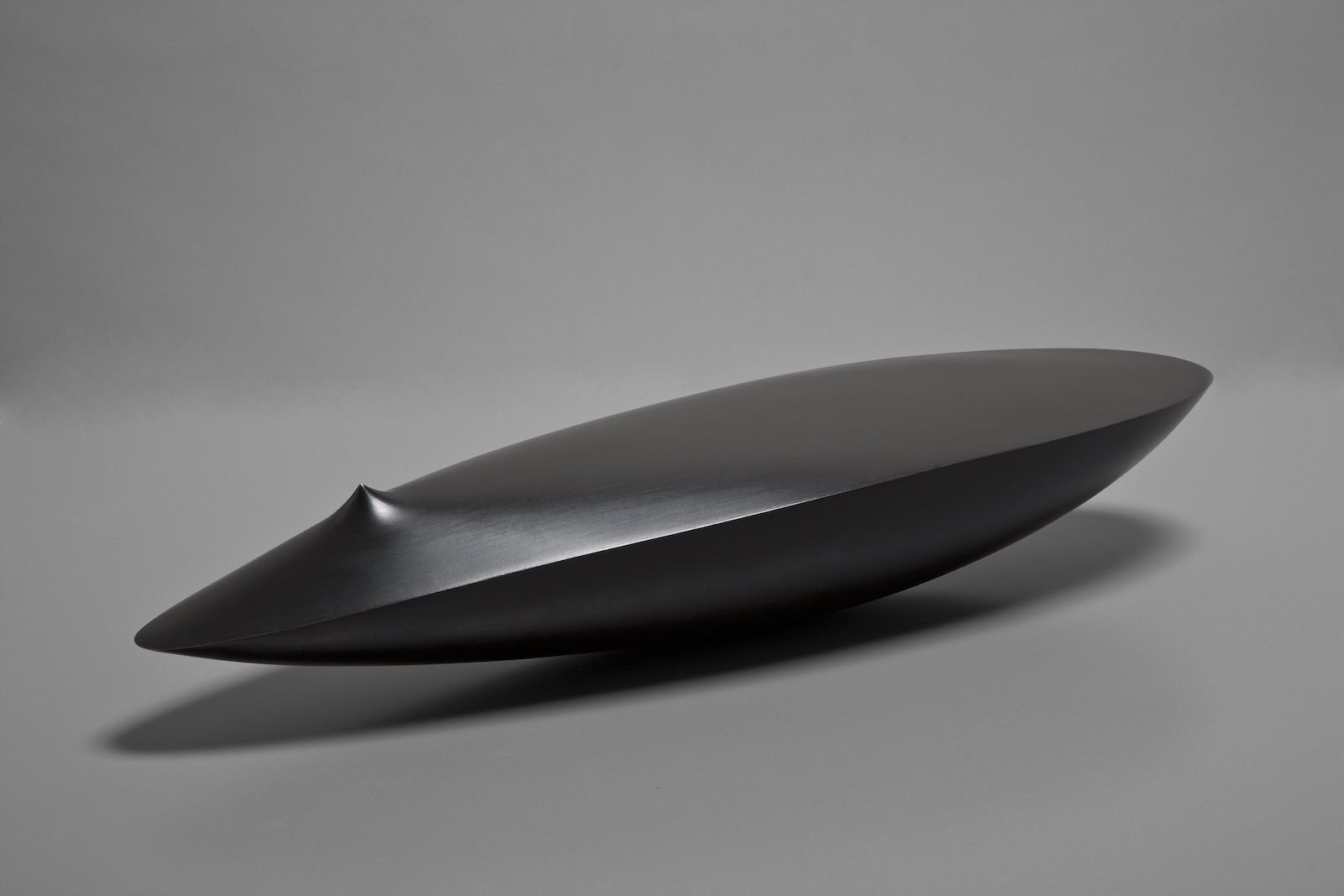 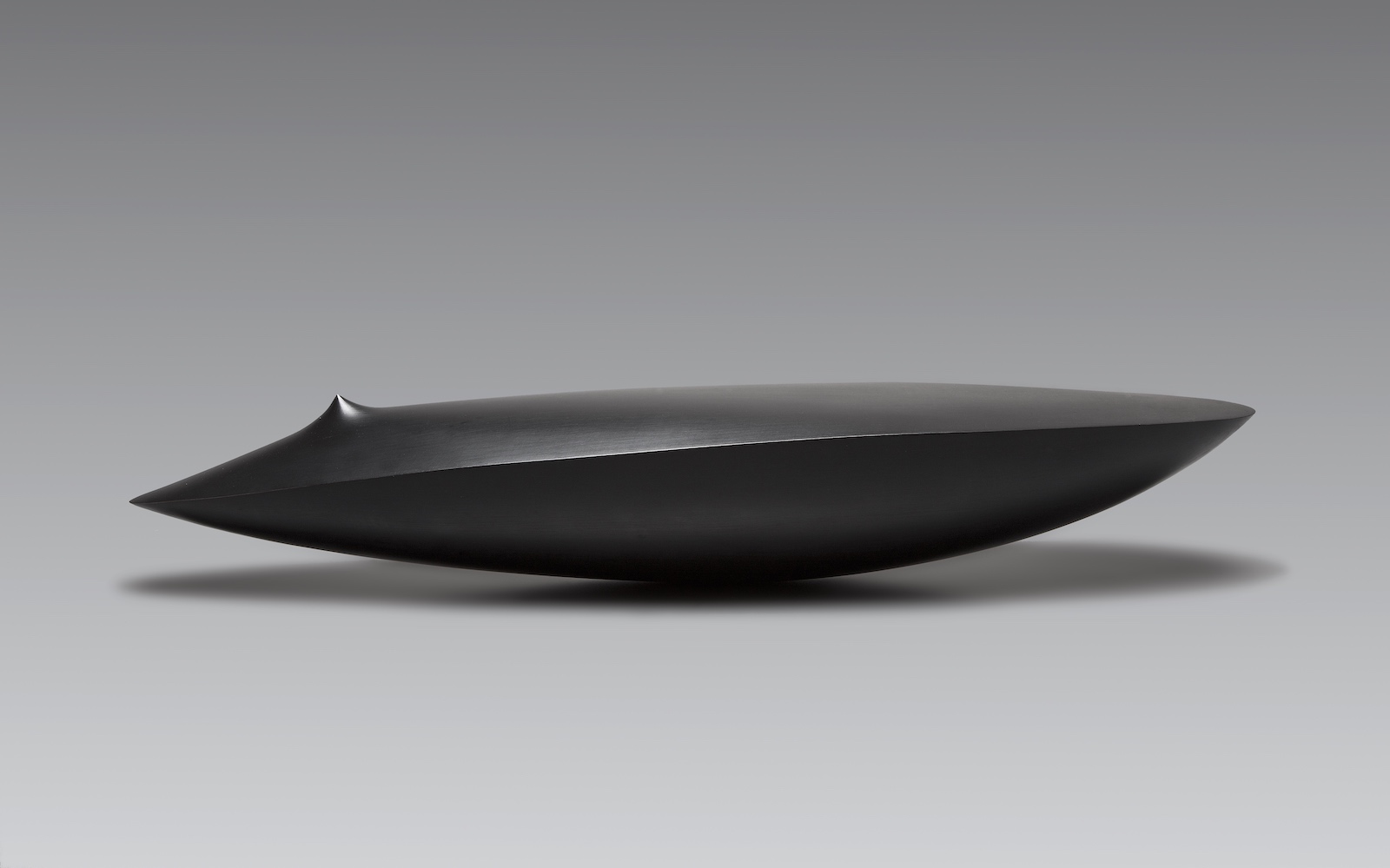 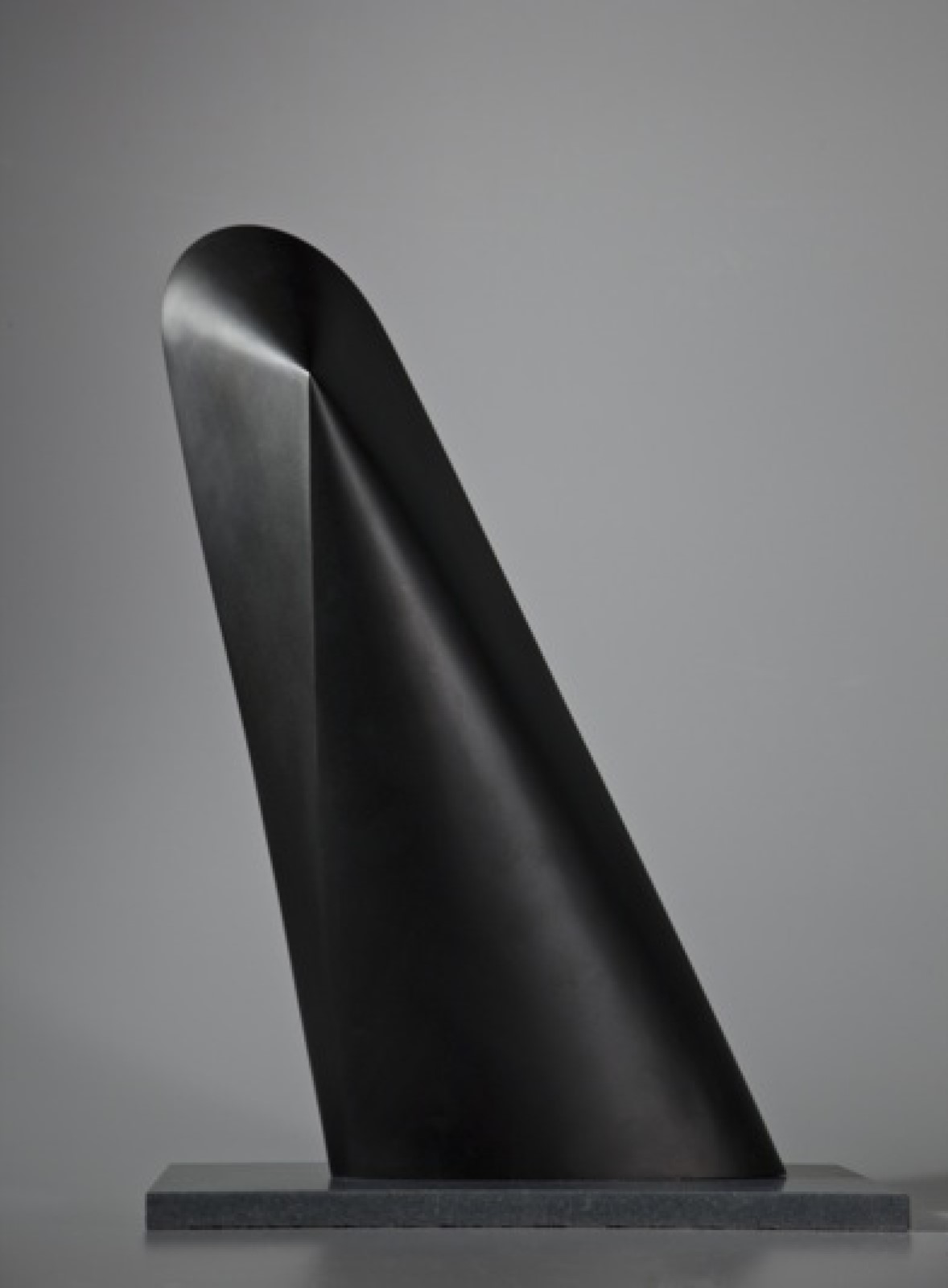 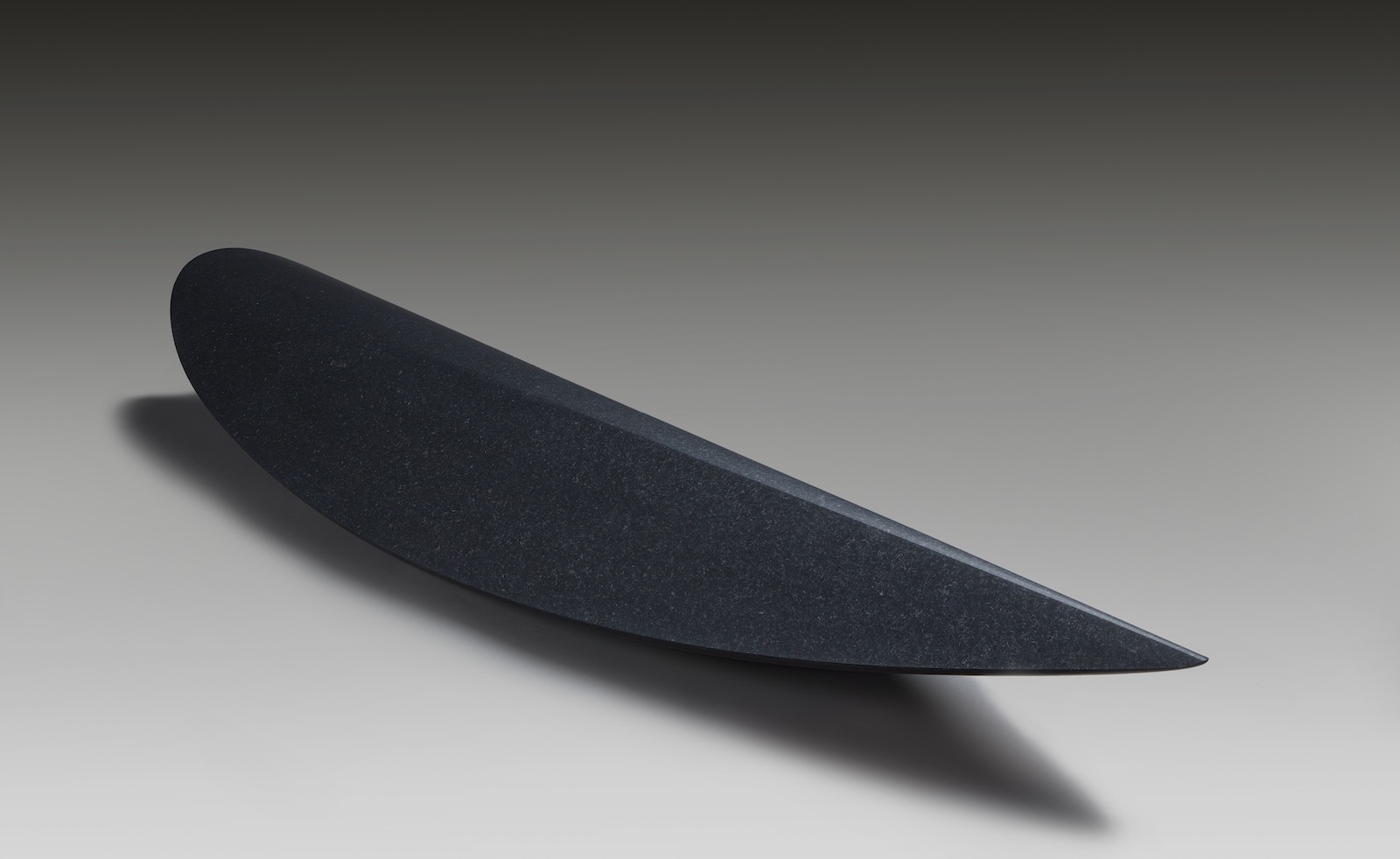