"The sculpture resembles what it should be, although by its own nature of stone it could be the opposite of the visible, and it could be a proof of the invisible in the representations of the mind. Armen Agop confines us within the dimensions of the stone body to the point that the invisible rebels against us and even becomes obscure, given the treachery of the clues to one another.

Here he is sculpting for us the stone as dark as basalt, the stone that for us will represent the hidden part of conscience. It is not a coincidence that we should find it in the sculptures of Armen Agop, but it is the surprise of what was stored in the body of the stone.

We see in his sculpture a delicacy similar to rhyming verses, rhythms like oriental keys, edges as sharp as the blade of a knife, a Sufi-like wisdom entangled in its dignity, a body of stone pulled tight and drowning in the curves of the circles and a porosity that appears to us as if it were human skin." 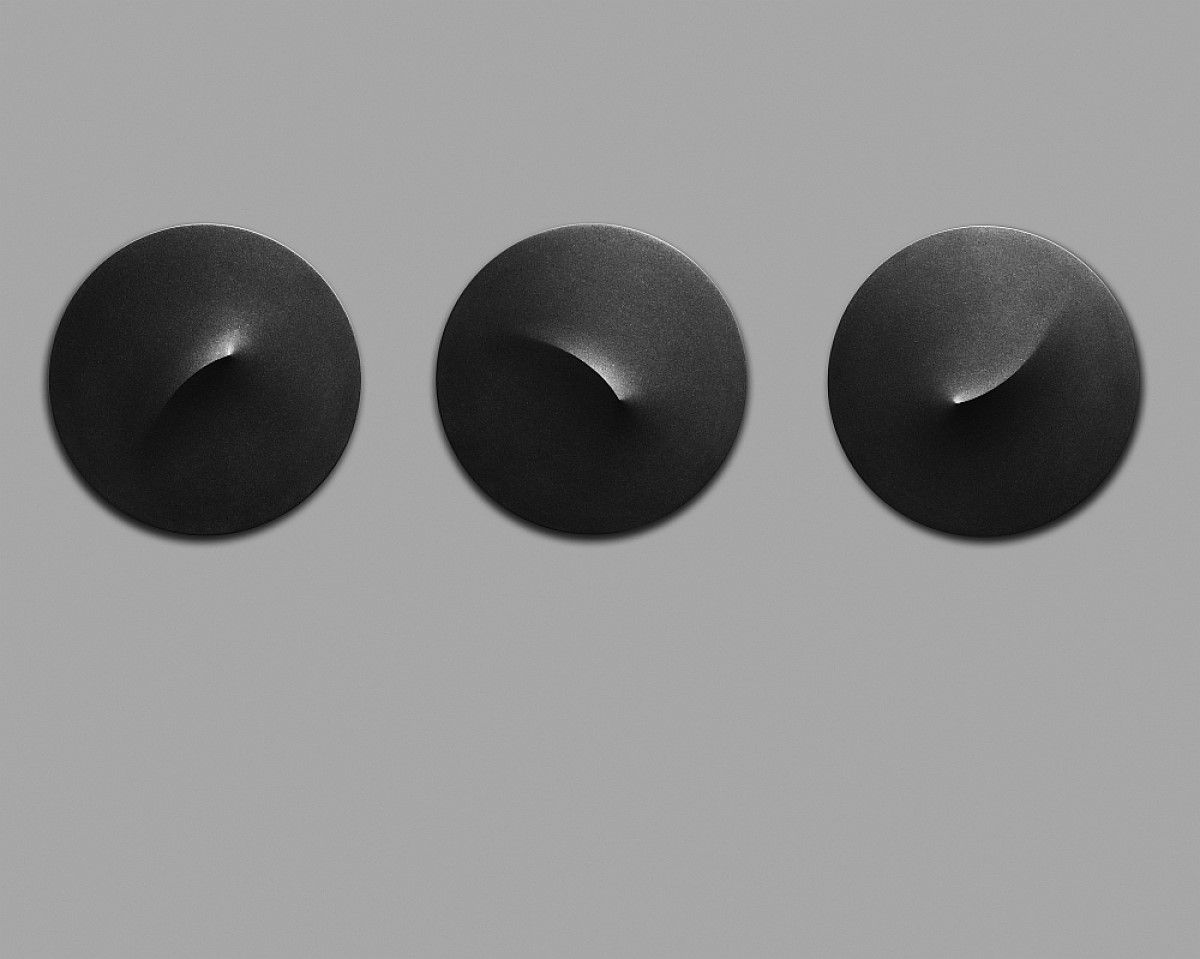 “Sufic is about renouncing all other forms in pursuit of the purity of one, delving deeper and deeper into one form to discover it anew. Like the dance of the single step of the Sufi, Agop has chosen to harness a center energy, condensing it to a point instead of expanding it outward. Unifying the energy while keeping it composed. The forms nearly vibrate with vital energy, and with the slightest touch, they respond and begin to move.

“A round form is not new; it too is ancient and enduring.  It is also contemporary, and it will survive tomorrow and the day after.  For his show, Agop shares with us his perspective to see it anew, keeping in mind his own approach that “New is a very old word.”

“Like his forms, his intention is simple, that essence is found in the deep, not the broad.  When seeking significance, when seeking the heart of things, go deep, remain, and go deeper still.” 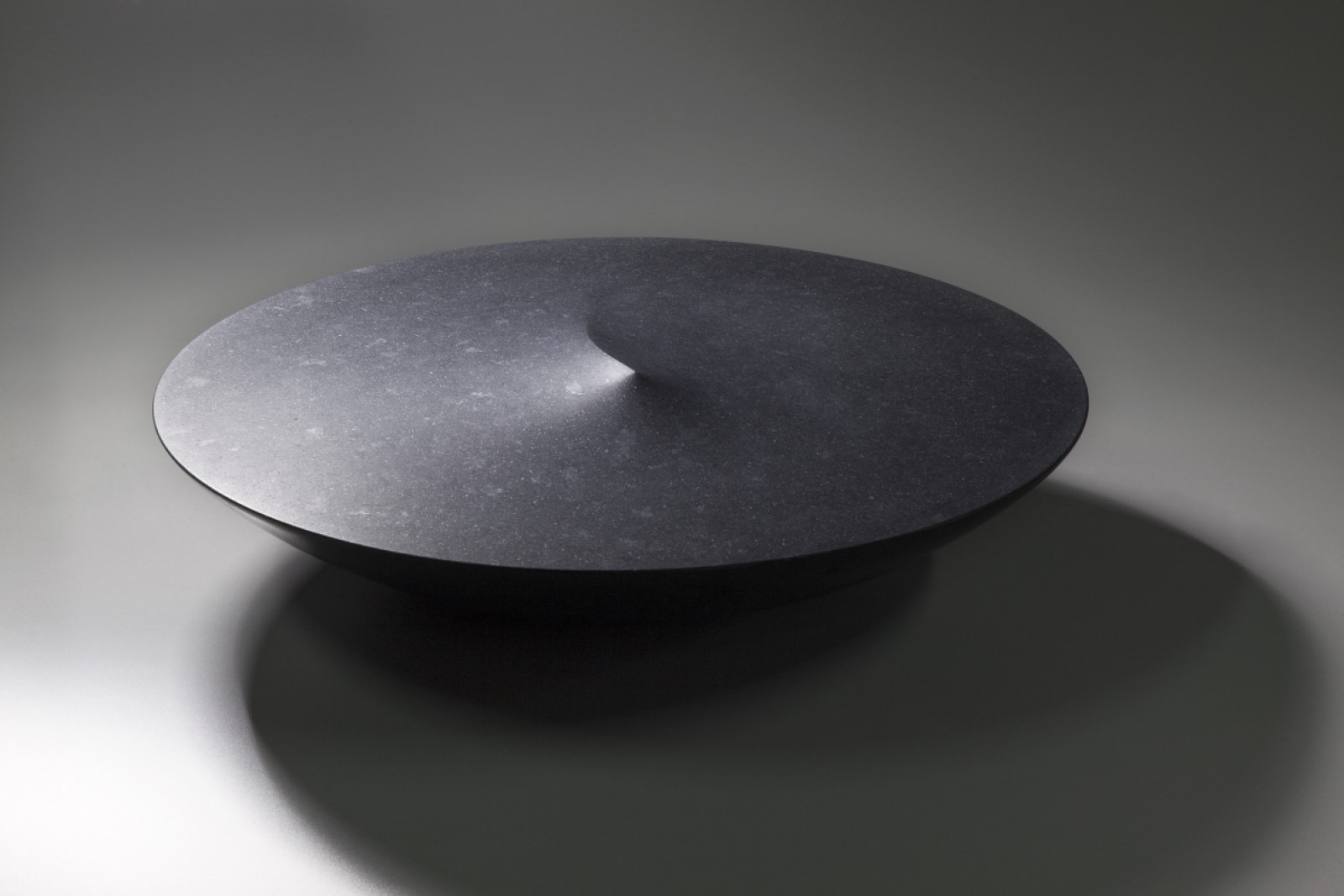 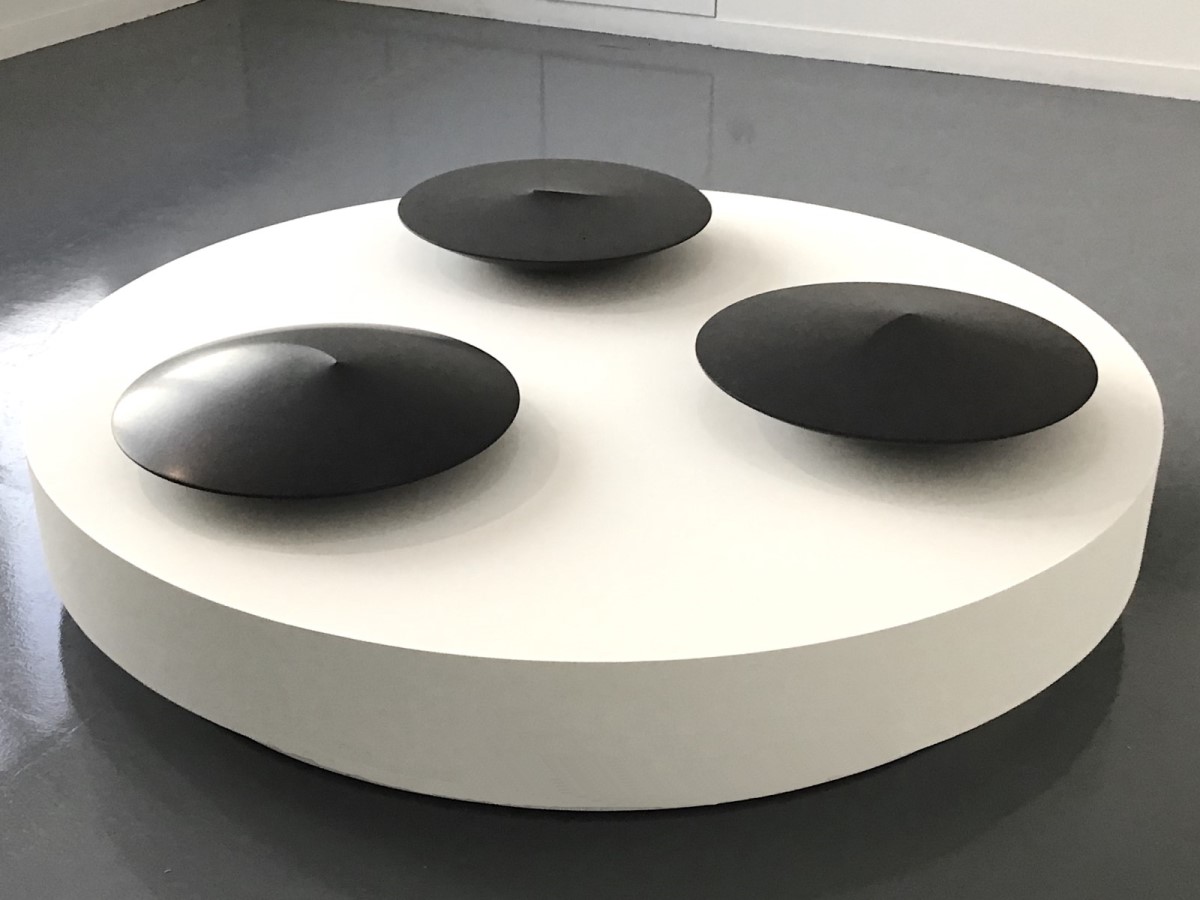 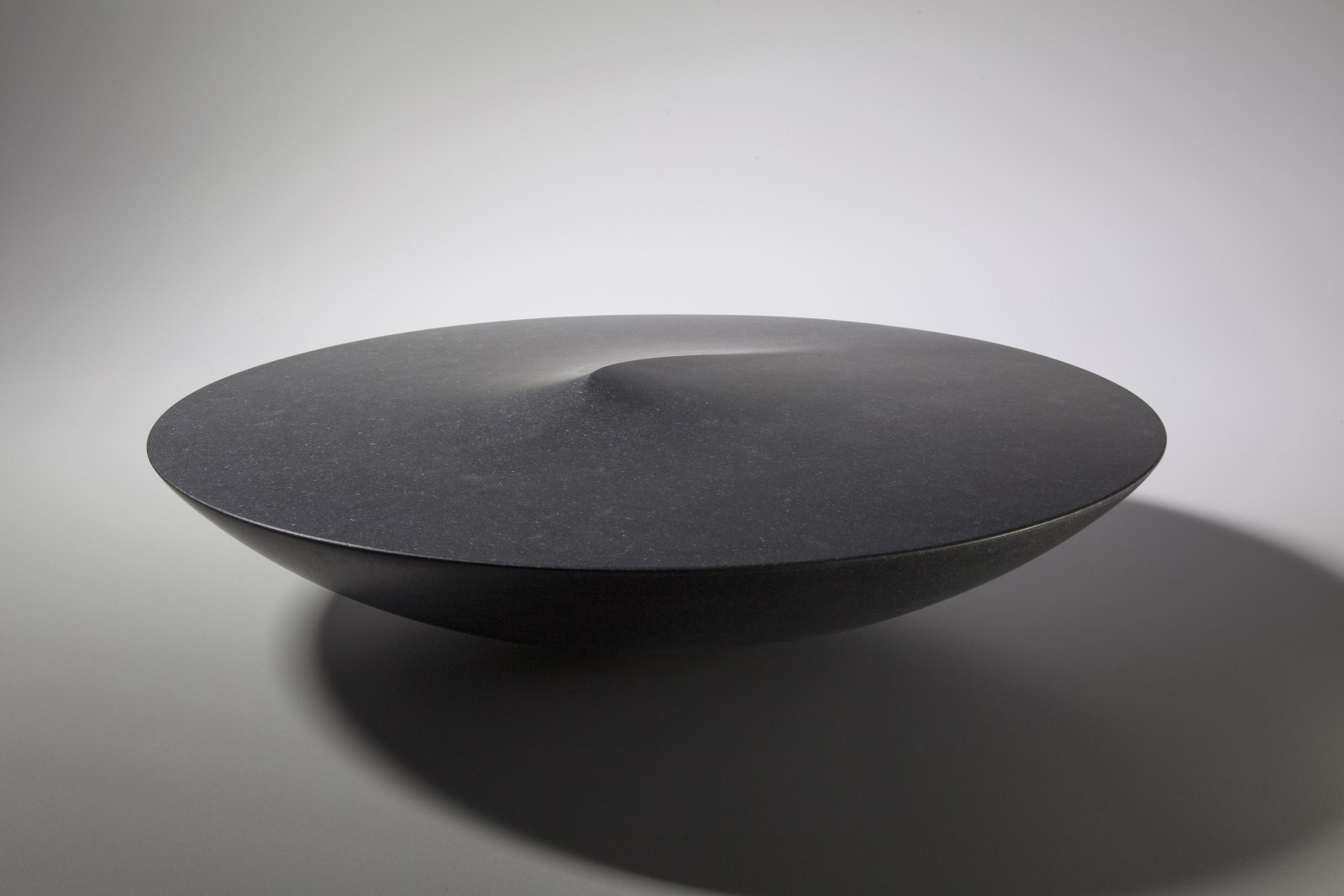 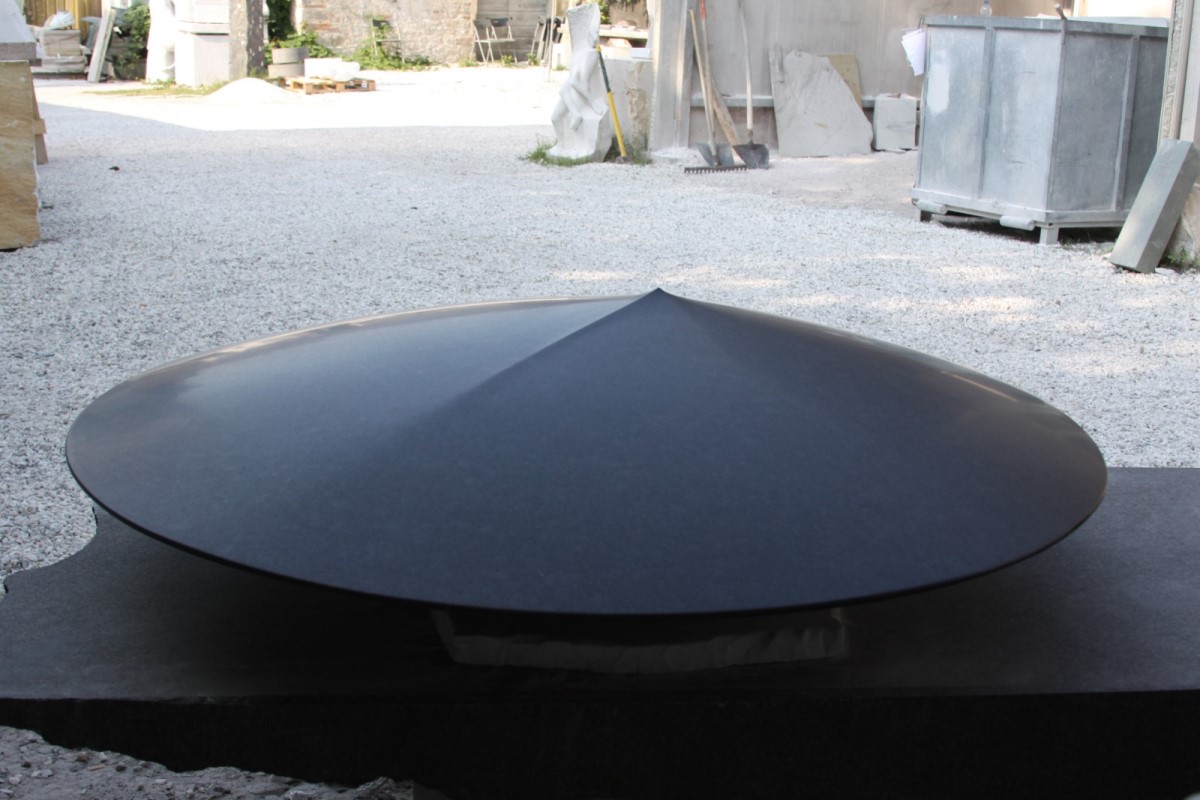 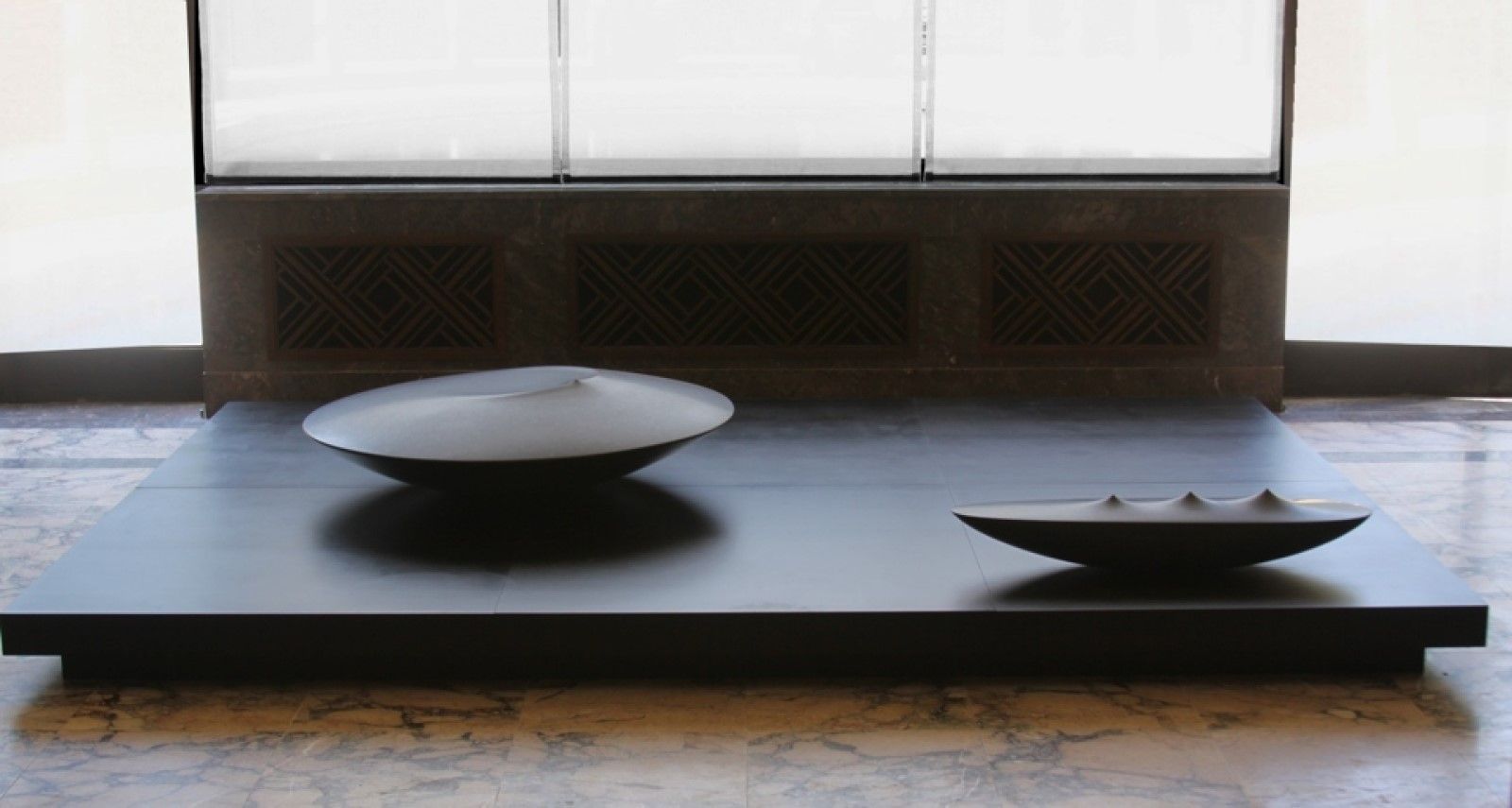 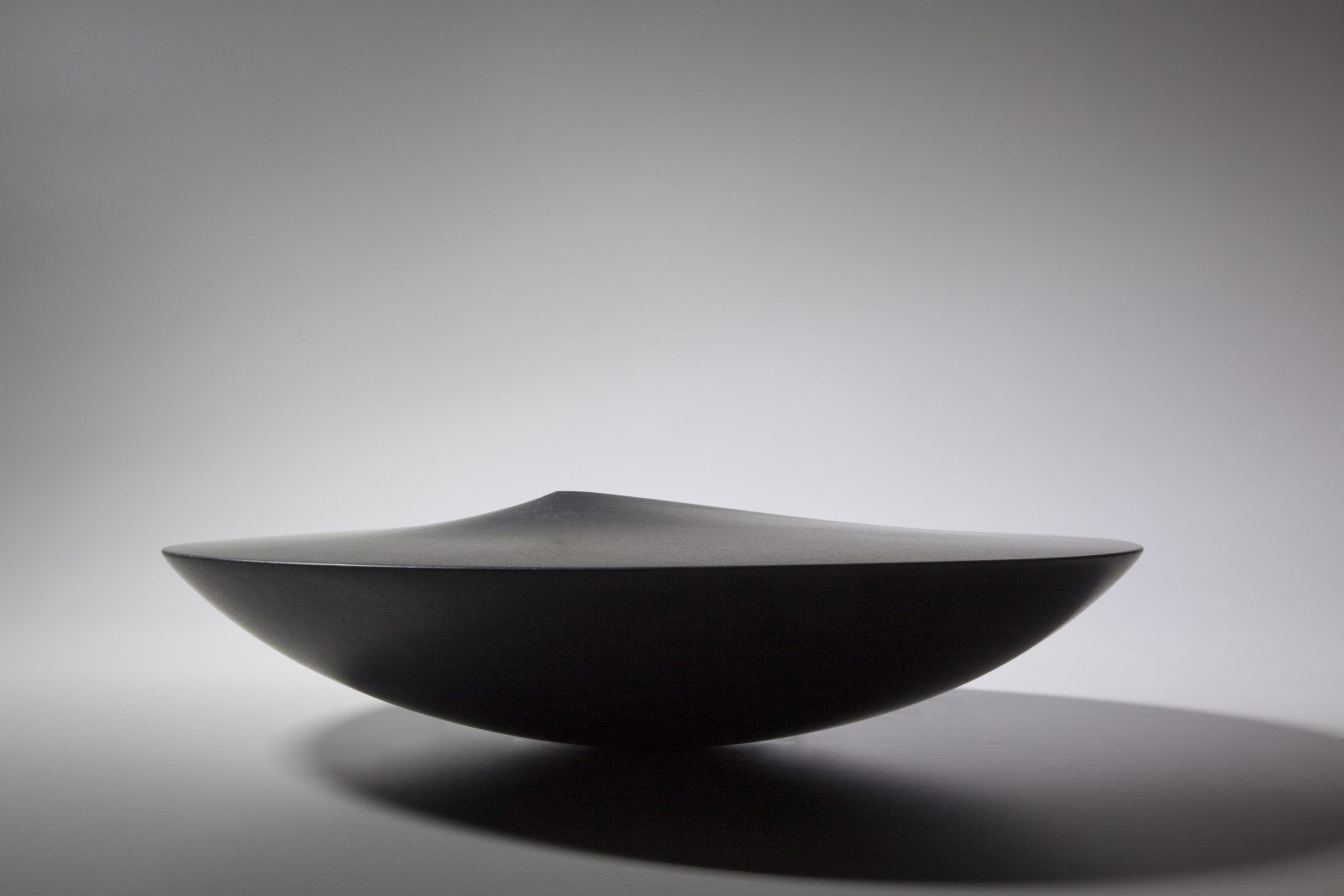 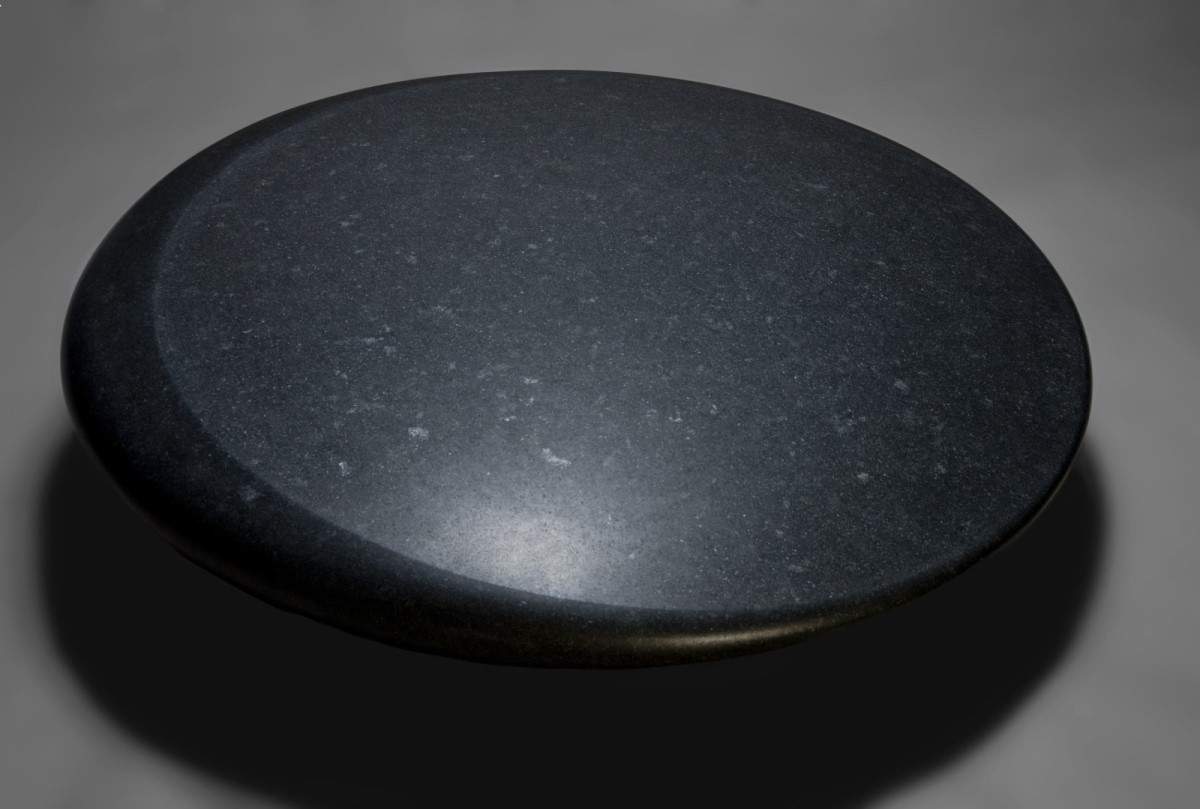 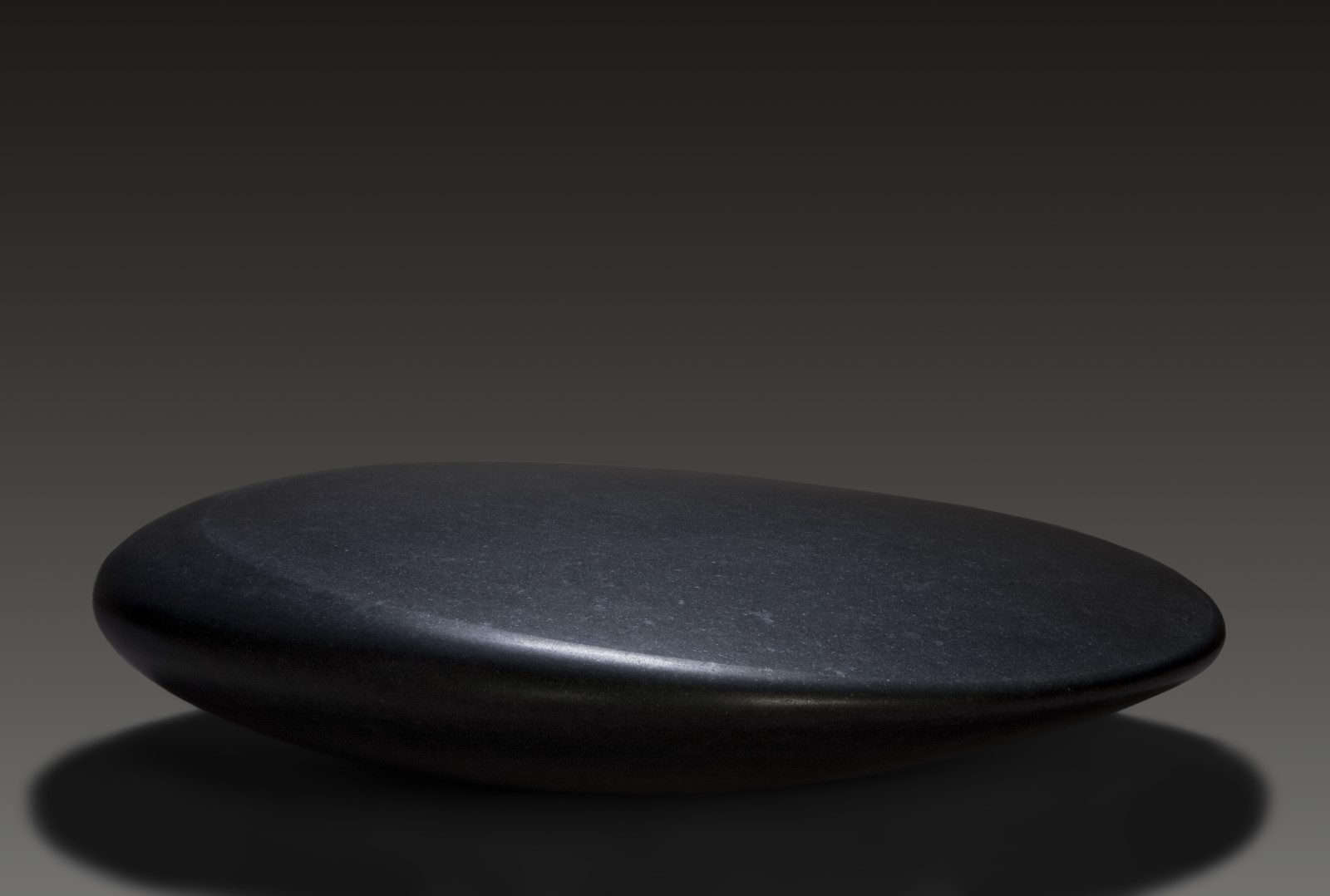 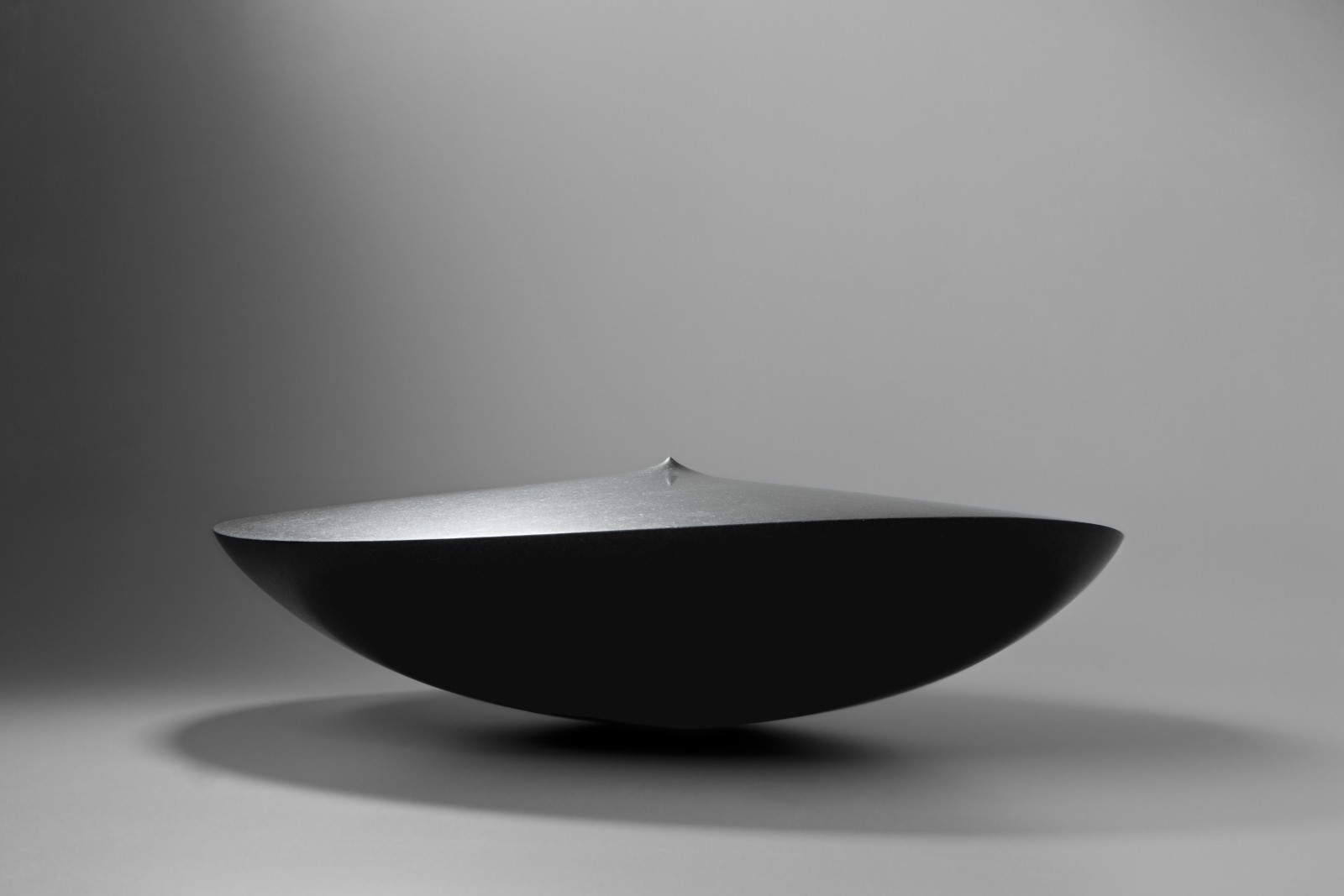 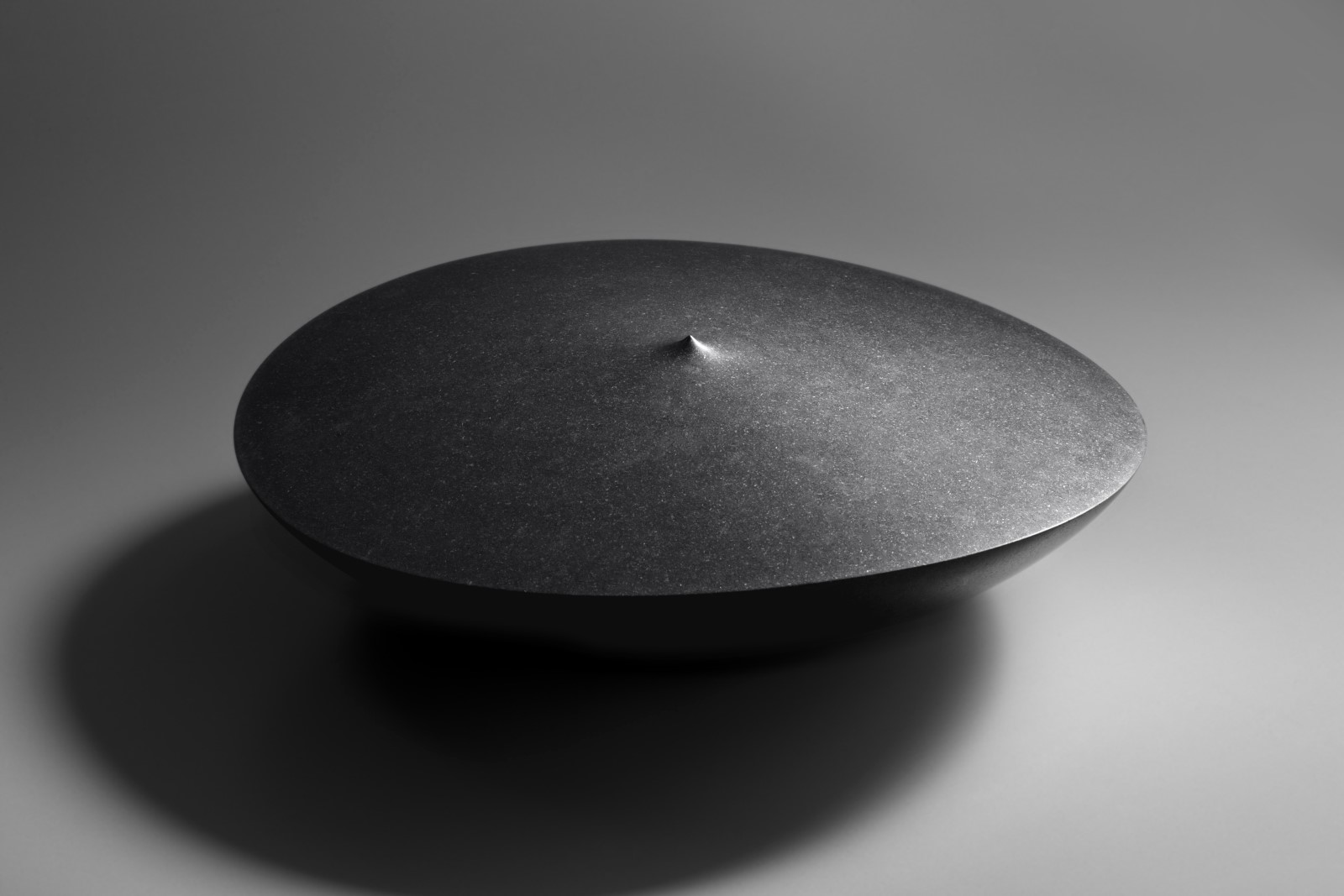 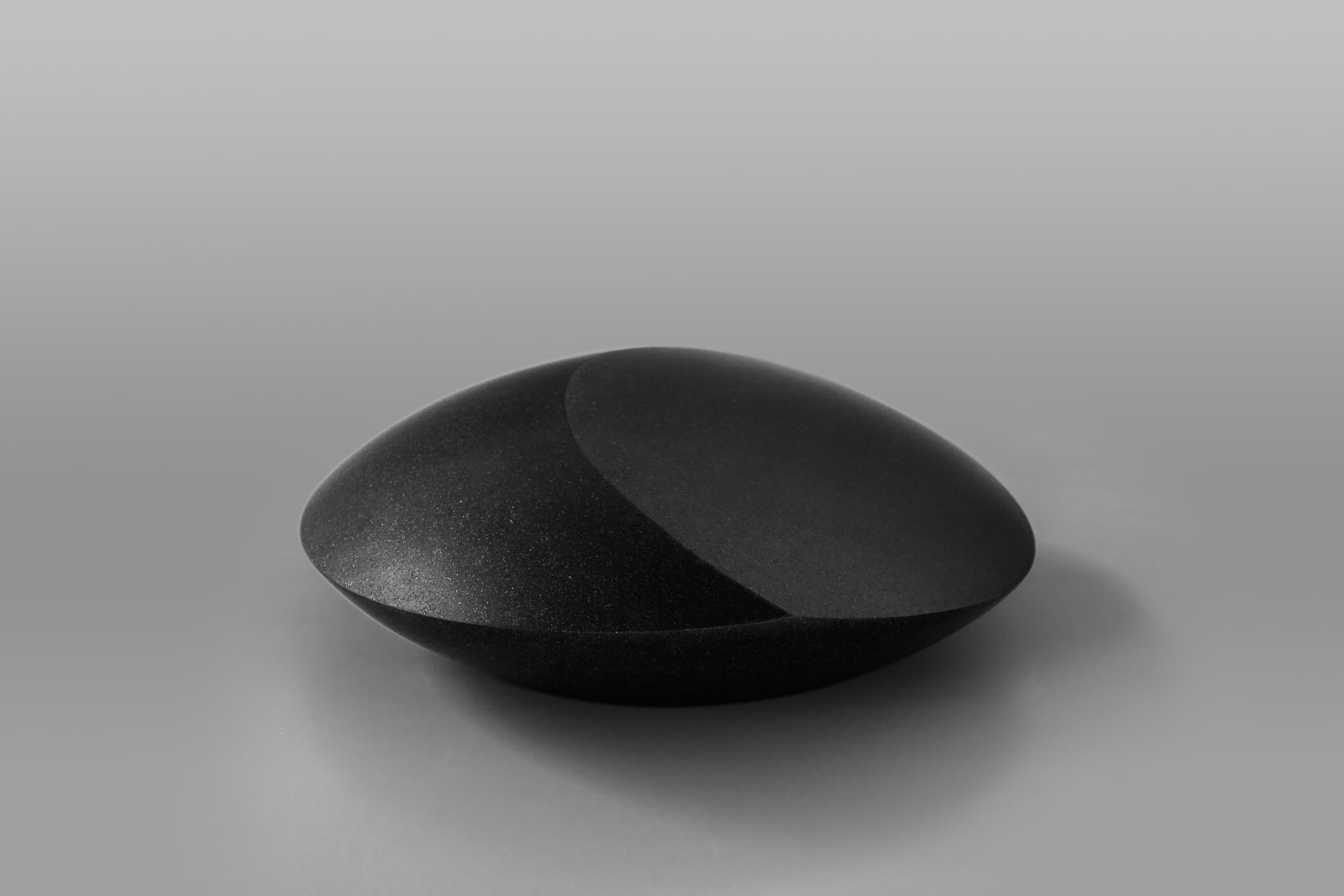 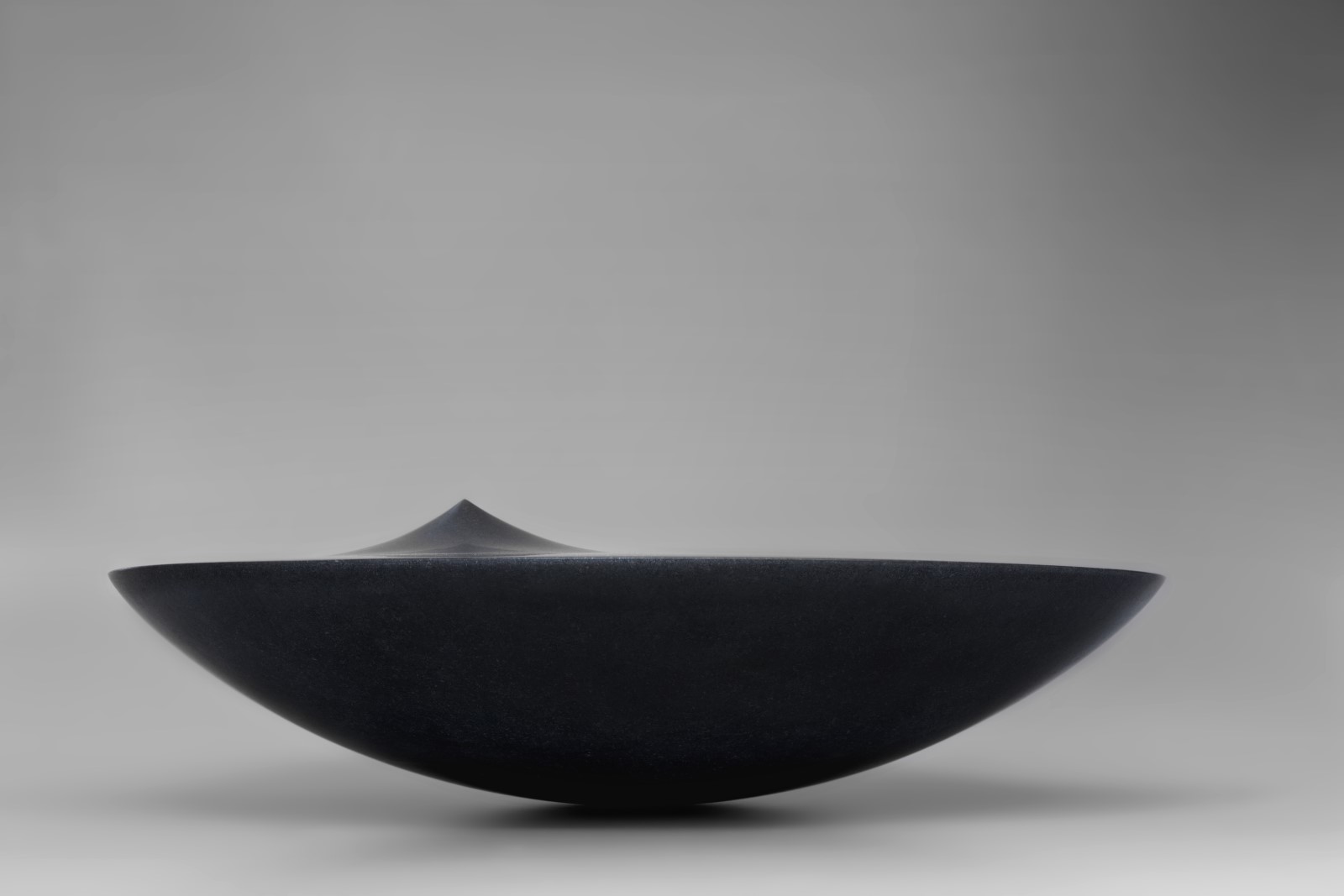 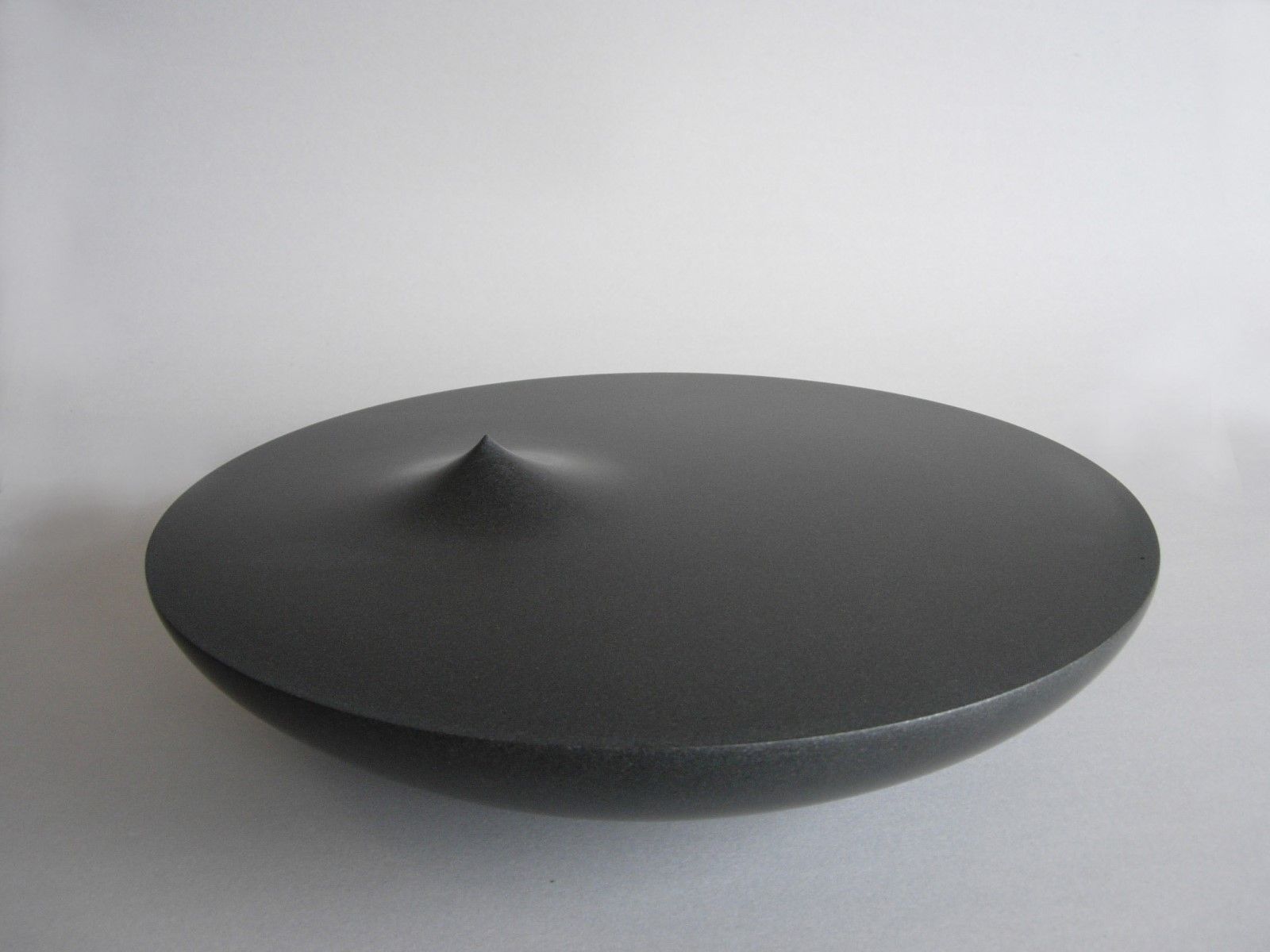 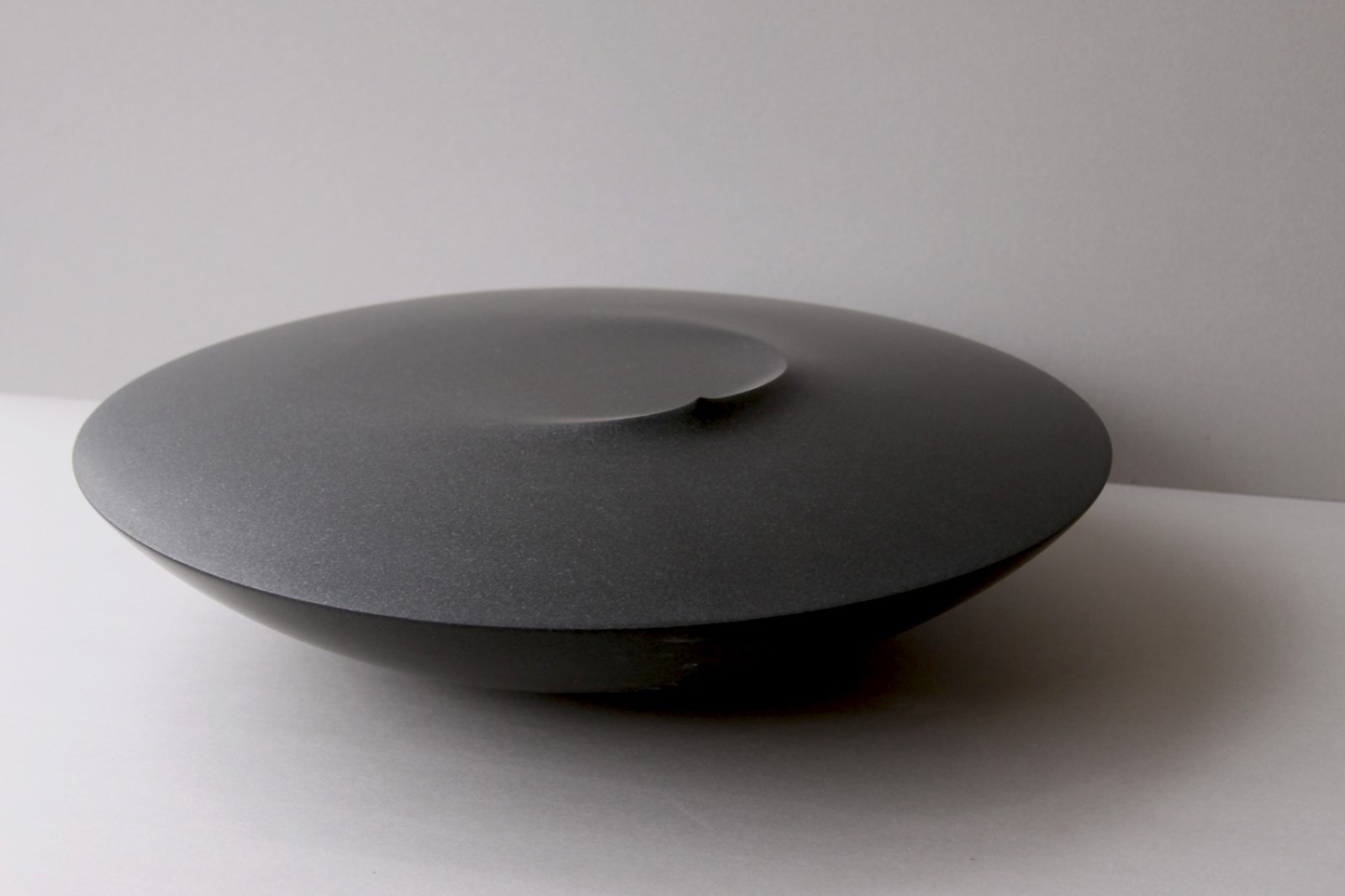