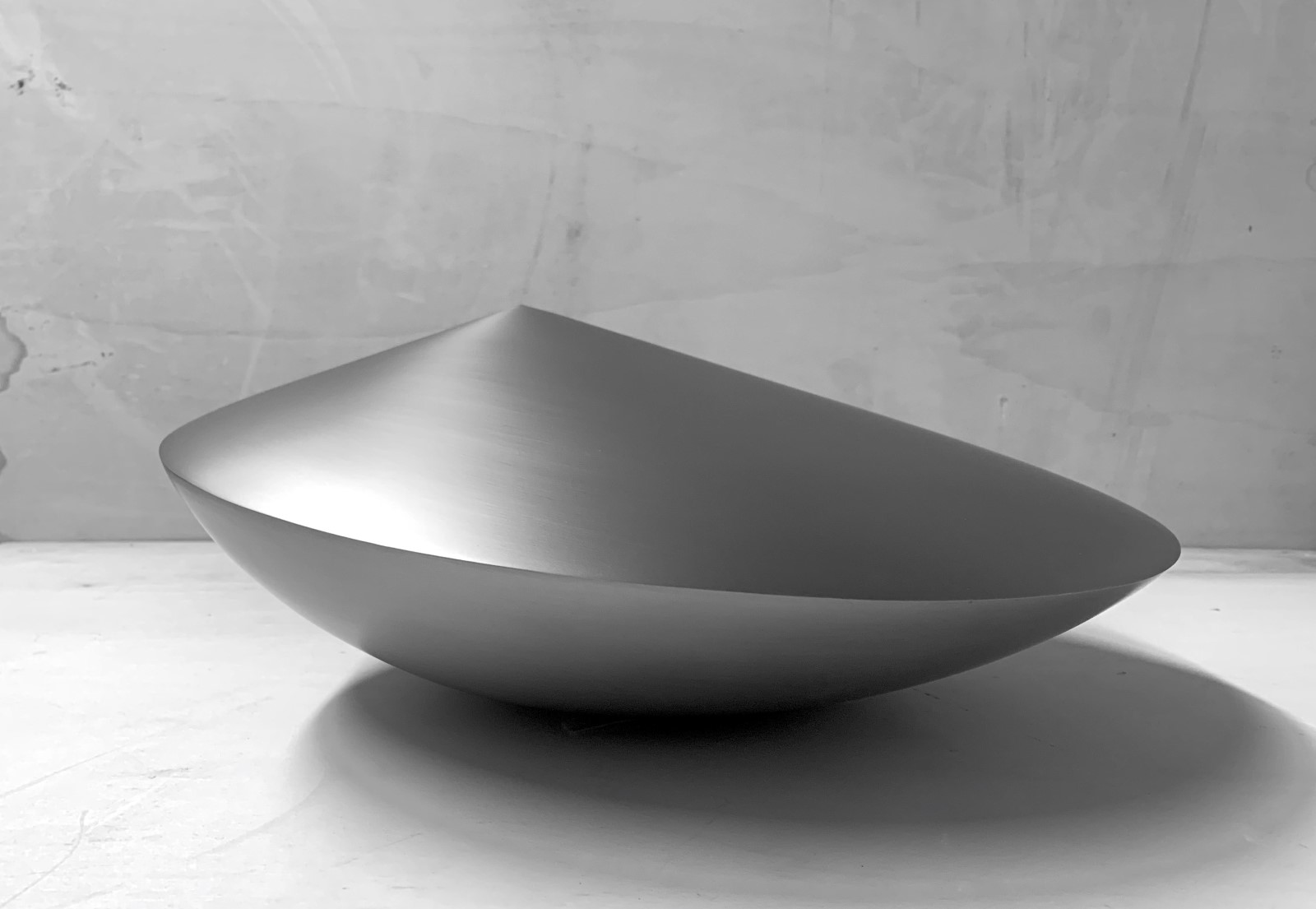 “Each work may be considered as a contemporary microcosm, unnamed, self-referential, but rich of past and present identity, still tied to previous work but announcing the forthcoming one, which enables the viewer to participate in the discovery of his inner energy, sharing in the identity. Each plastic work is a son of his time   thanks to technology available to artists – continuing to enhance the manual technical aspects but without ever denying the past.” 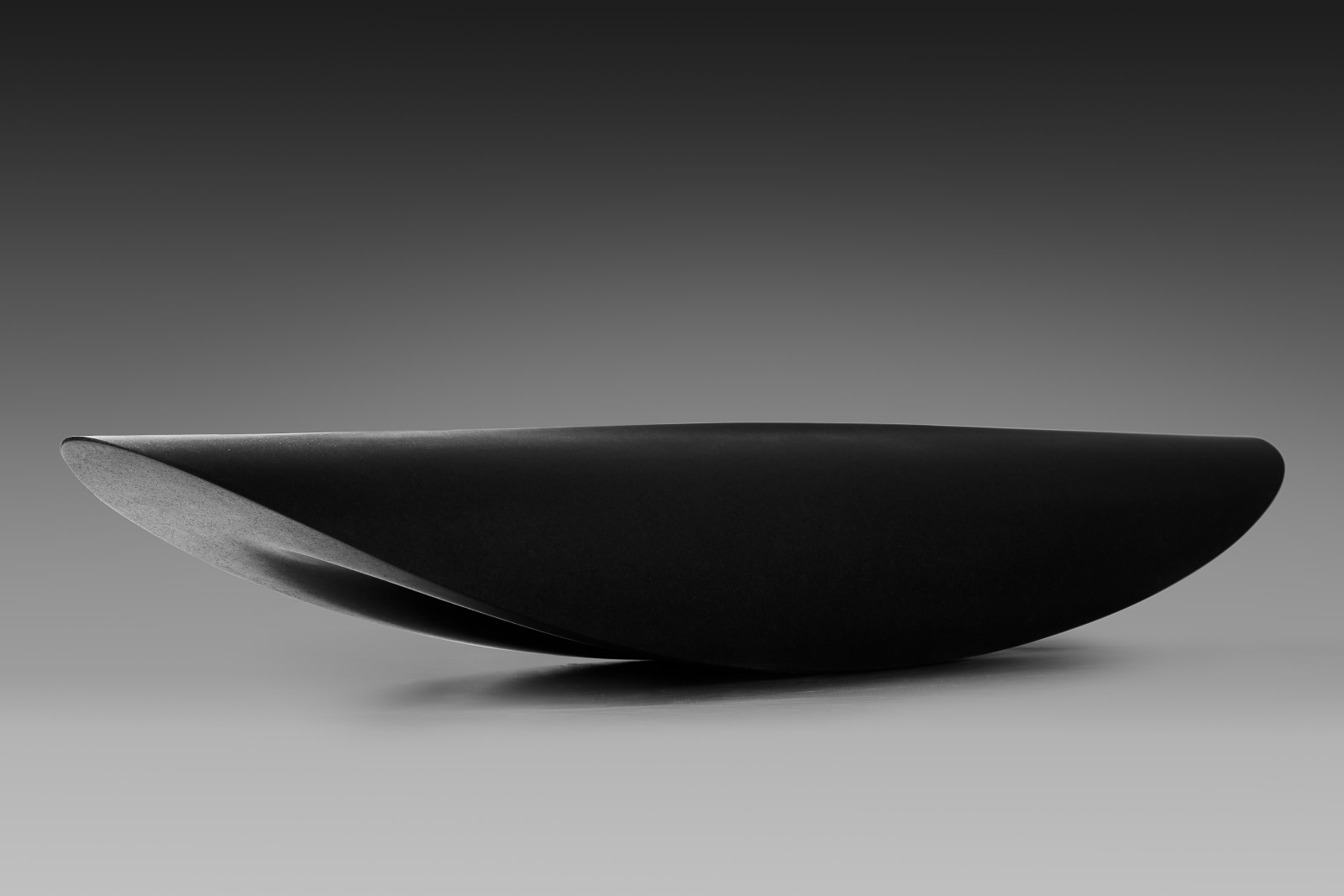 Transcontempory is a rejection of the limited concept of Contemporary, motivating Agop to open the time horizon, believing that a sculpture can live regardless of fashion and temporary mood. A sculpture can exist from the ancient tombs to the outer space and still stand in its own dignity. What’s new, is the oldness. An oldness of values which can be recharged by themselves recreating youth continuously, while adding density to its value. An oldness that is still alive and young regardless what the temporary (or contemporary) taste, mood, and opinion is.

“Agop’s ‘trans-contemporary’ objects produce, indeed, a sensation of alchemical outcome: halfway between geological science and mystical gesture. They perform as a sort of talisman in which spiritual properties are embedded in the nature of materials. The transformation of the material’s nature acts as a form of consecration. Furthermore, this uncommon geological mysticism claims an equally special type of interaction: a metaphysical experience that goes beyond the aesthetics of traditional sculpture.

“Agop’s objects seem to “materialize” and to confer a “worldly appearance” to the artist’s spiritual concerns. He interferes in the nature of materials. He makes them to adopt outlandish shapes. The piece of stone is no longer speaking as its natural being but as the artist’s bare self. Minimalism was the nakedness of forms; Agop’s sculptures are about the nakedness of the human condition.
“These sculptures are not altars but mirrors of the viewer’s soul.

“Agop’s poetics are basically focused on the objectification of the intangible, of the mystery of things and events. It is a sort of visual ontology that ossifies what is doomed to fade awa

“Agop said that: “In the Ancient Egyptian civilization you find the dream of eternal existence. So in both the Armenian present and the Egyptian past [one finds] the dream of eternity or survival.”3 Hence, equal to the loose gaze of the Sphinx in the desert, the sense of permanence in Agop’s art is related to cultural objects that struggle to exist outside of their original time and/or space. Chronus and locus travel within the same dimensional spaceship.” 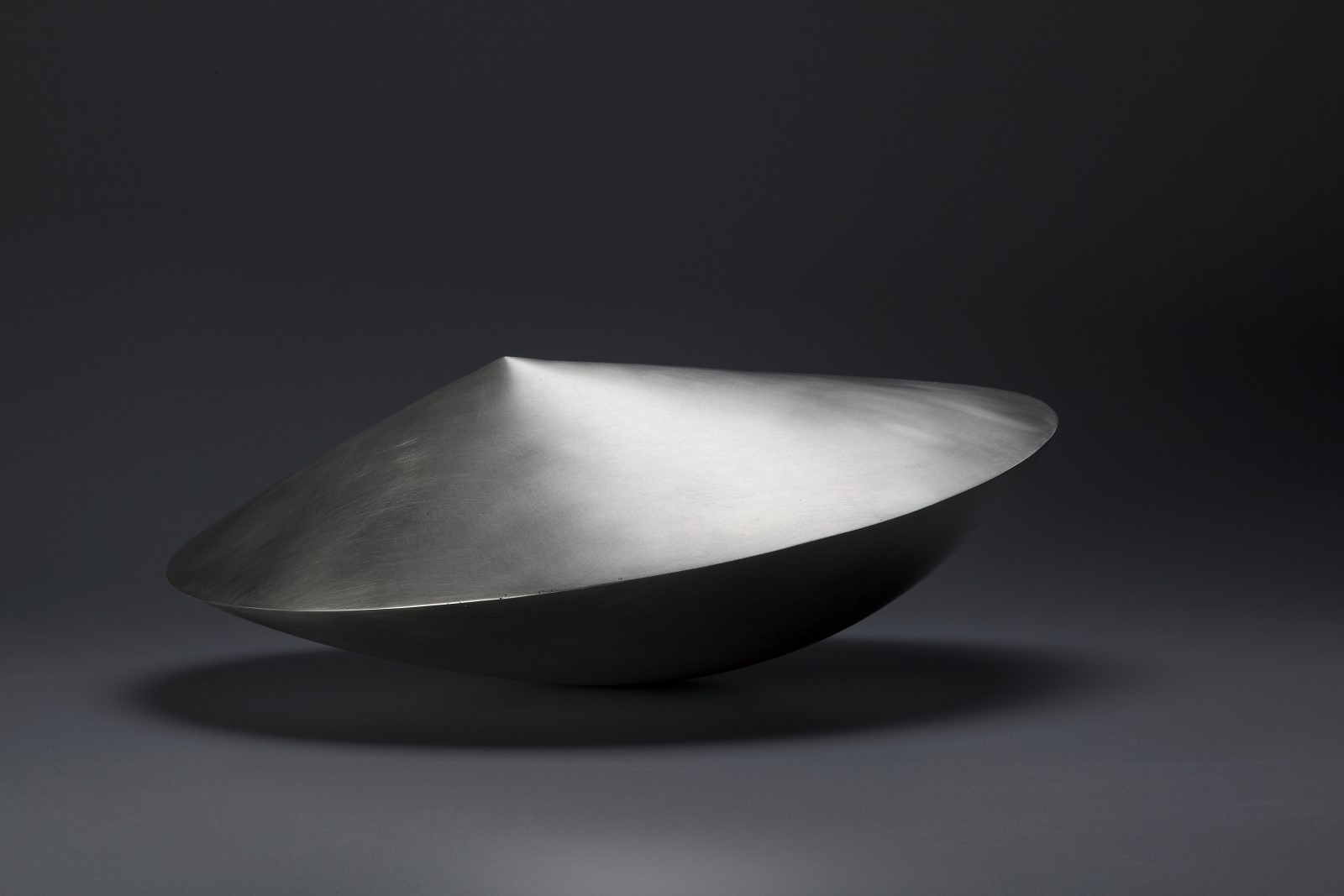 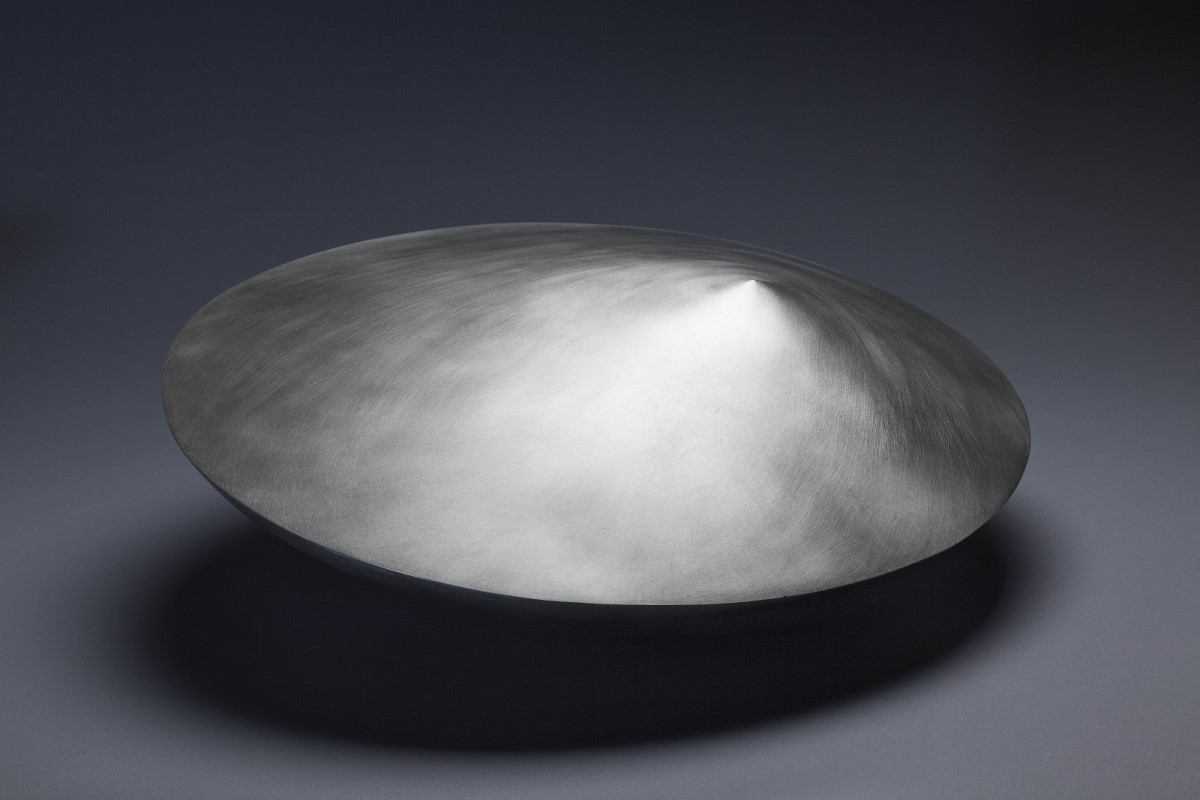 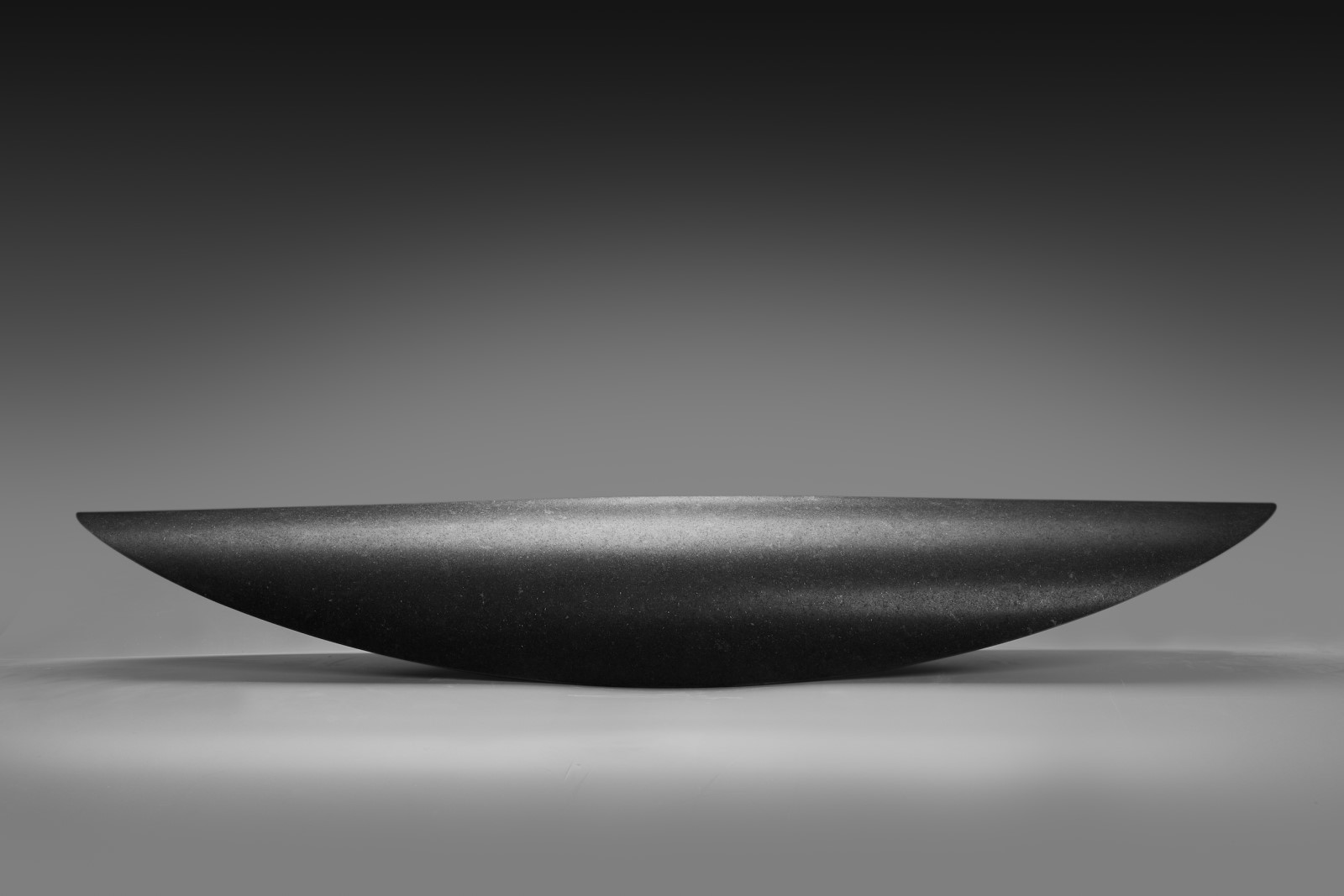 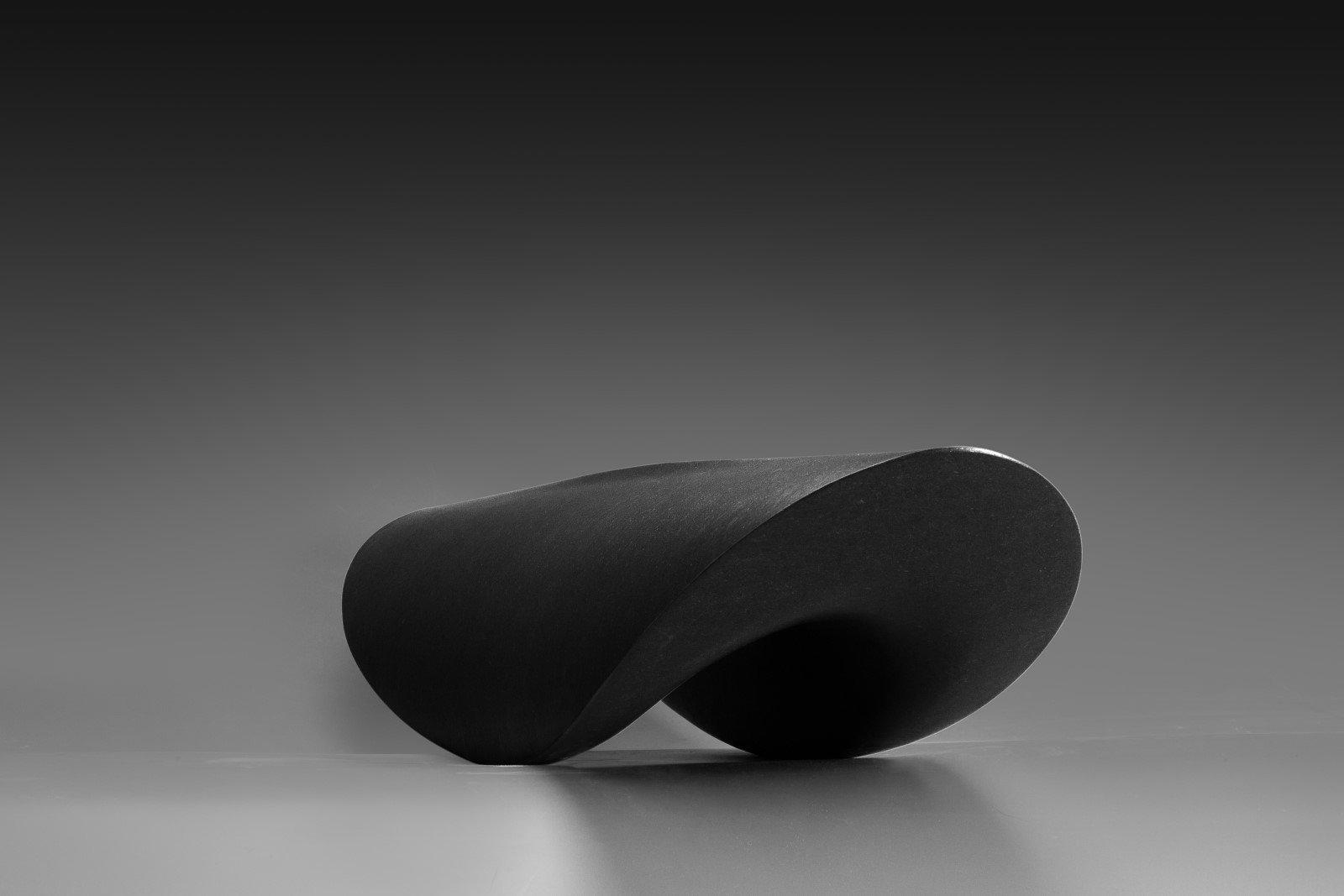 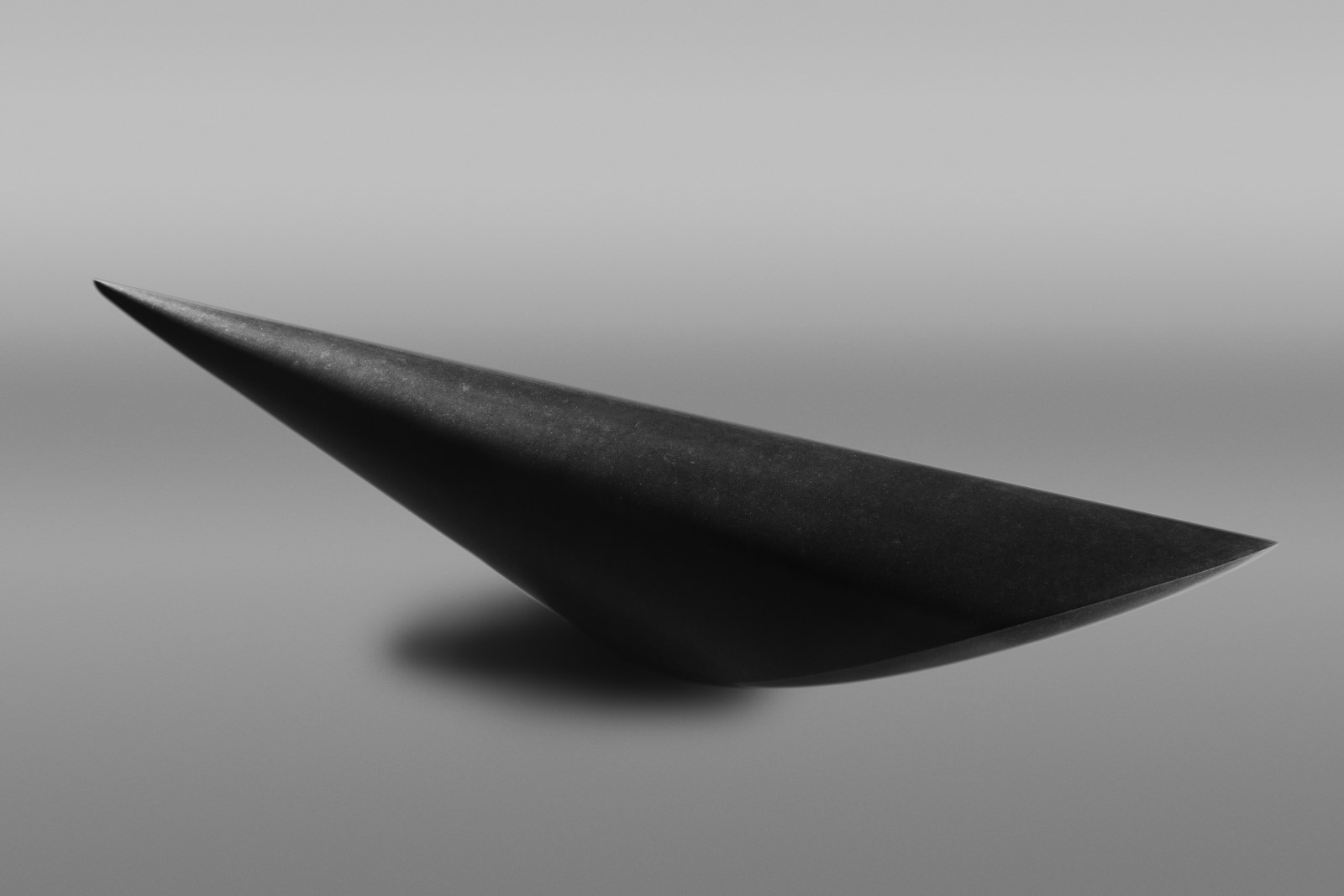 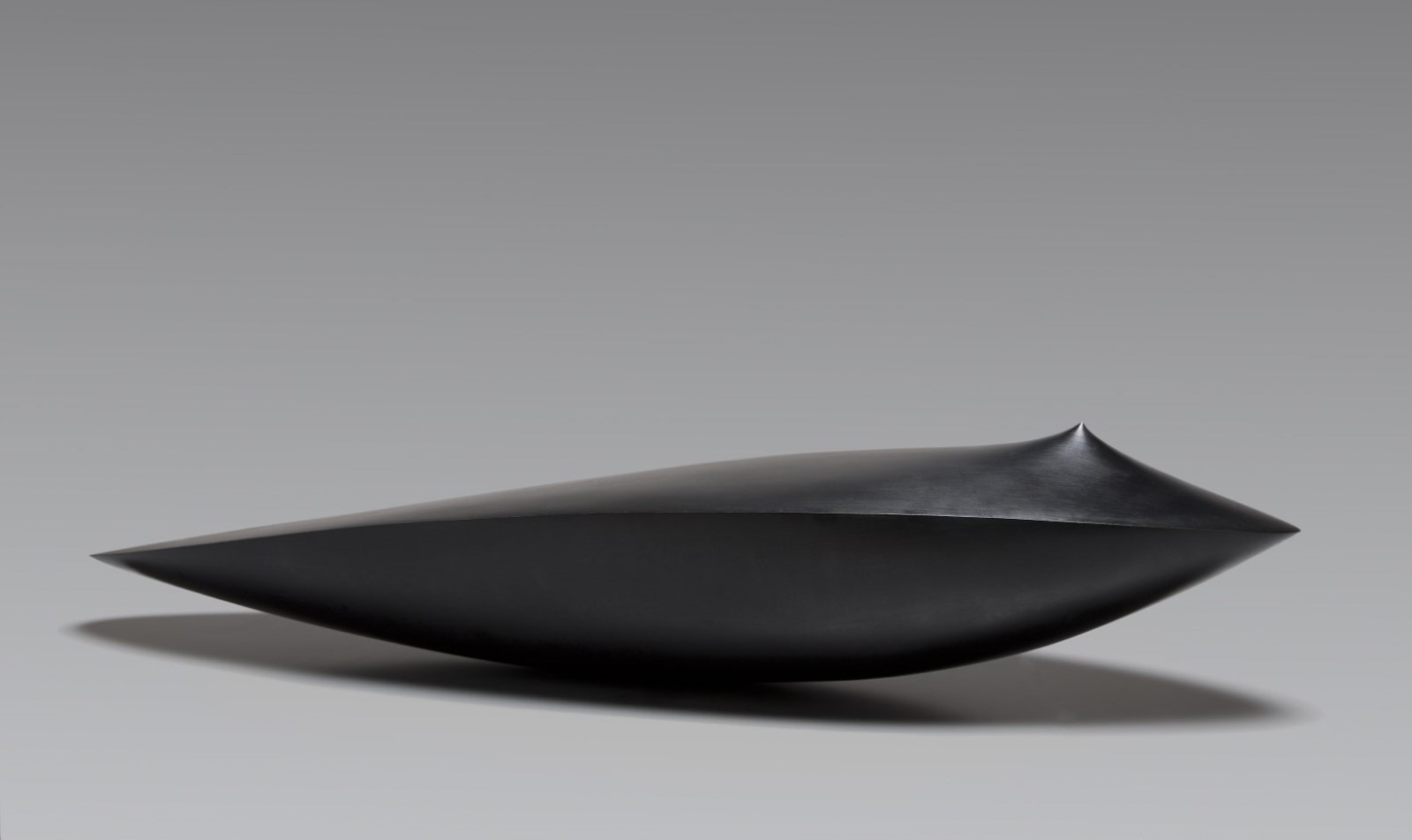 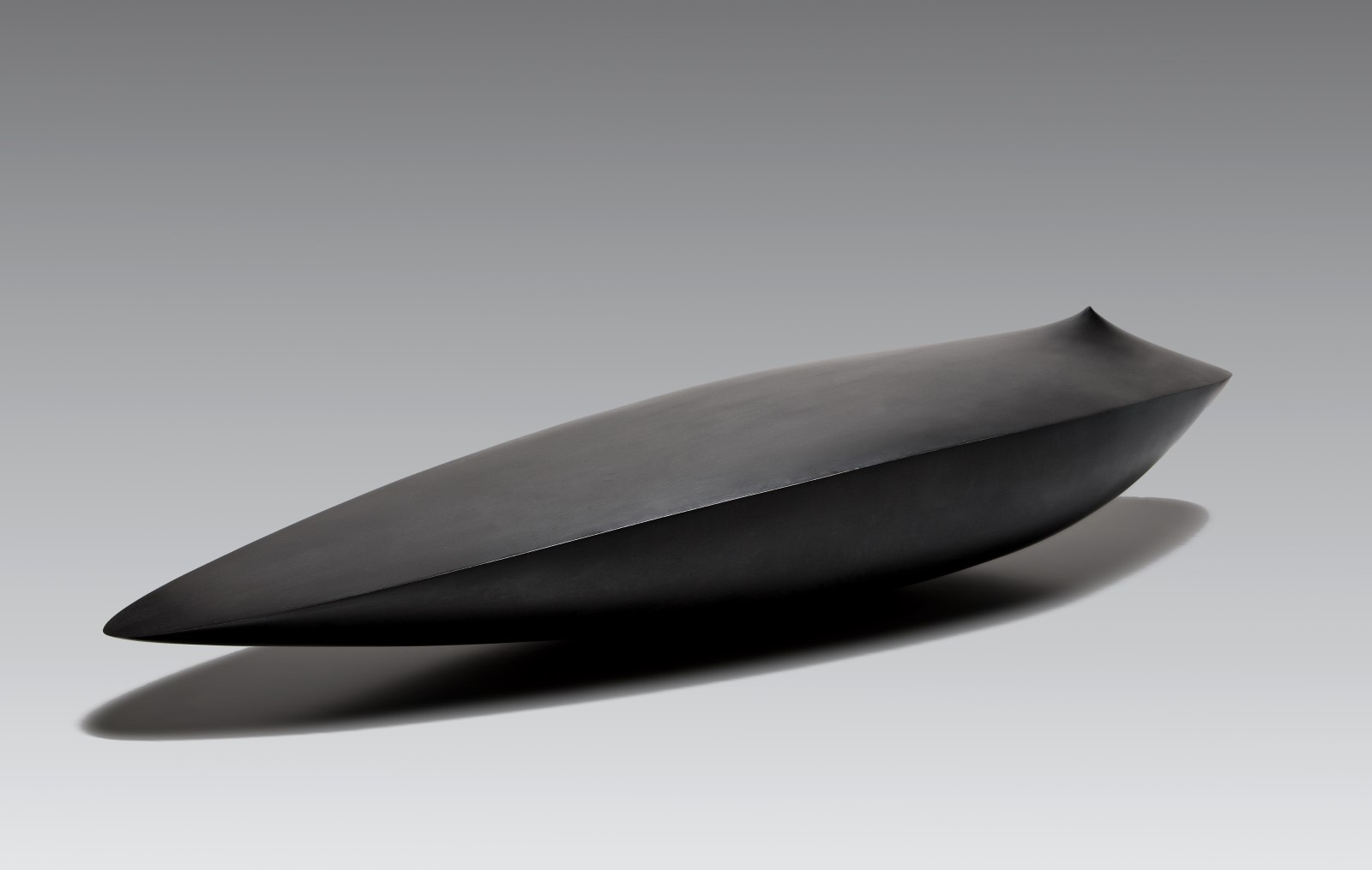 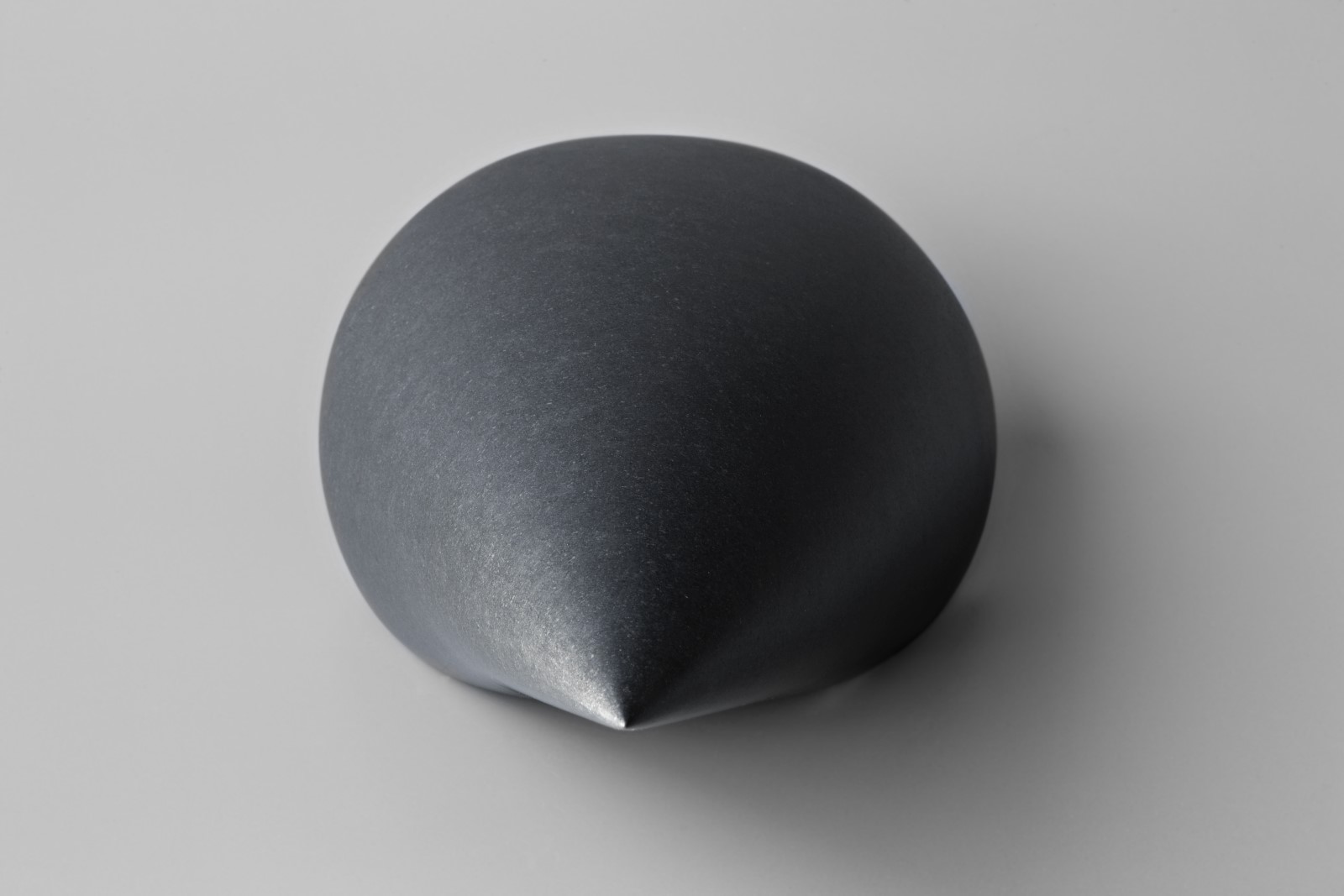 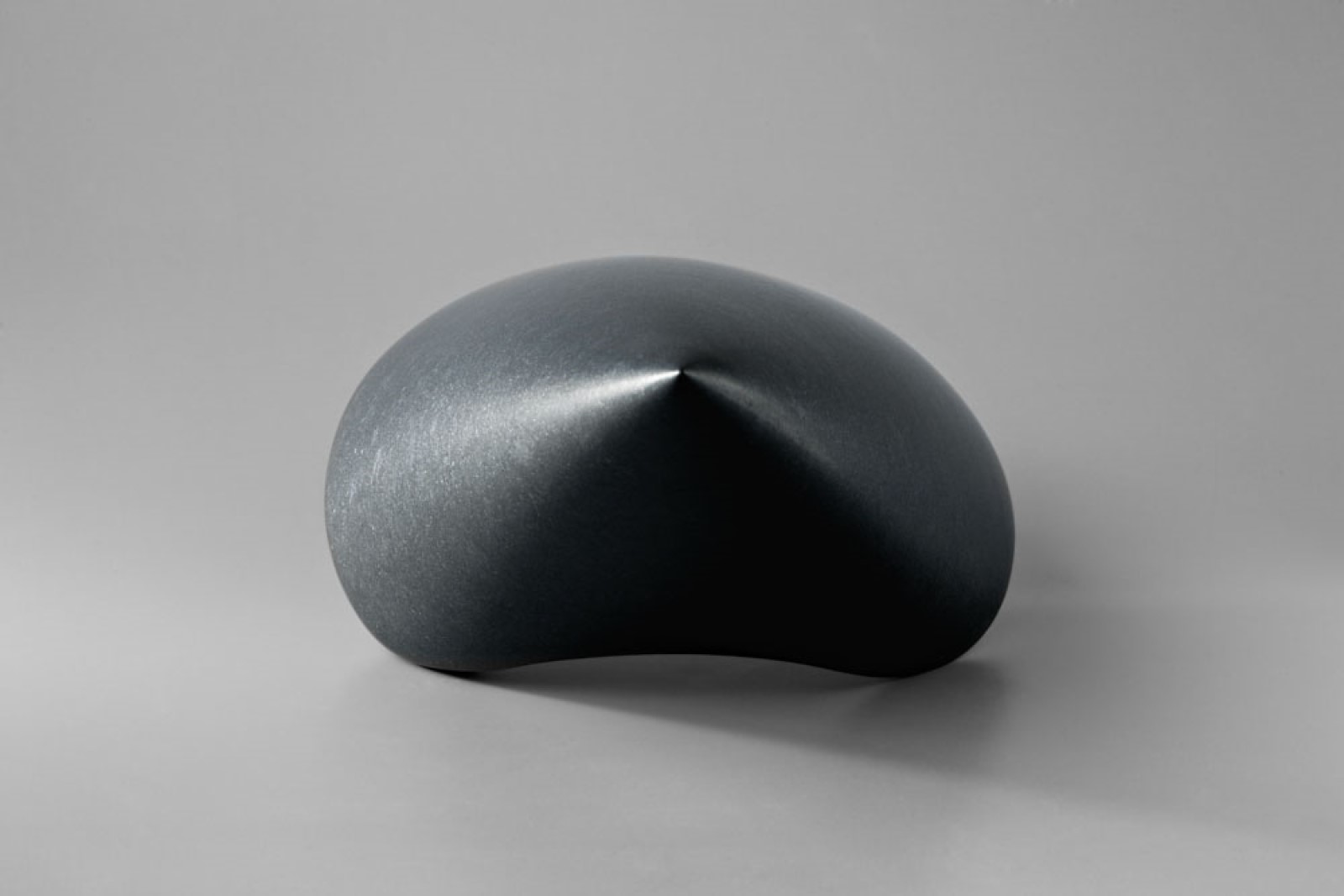 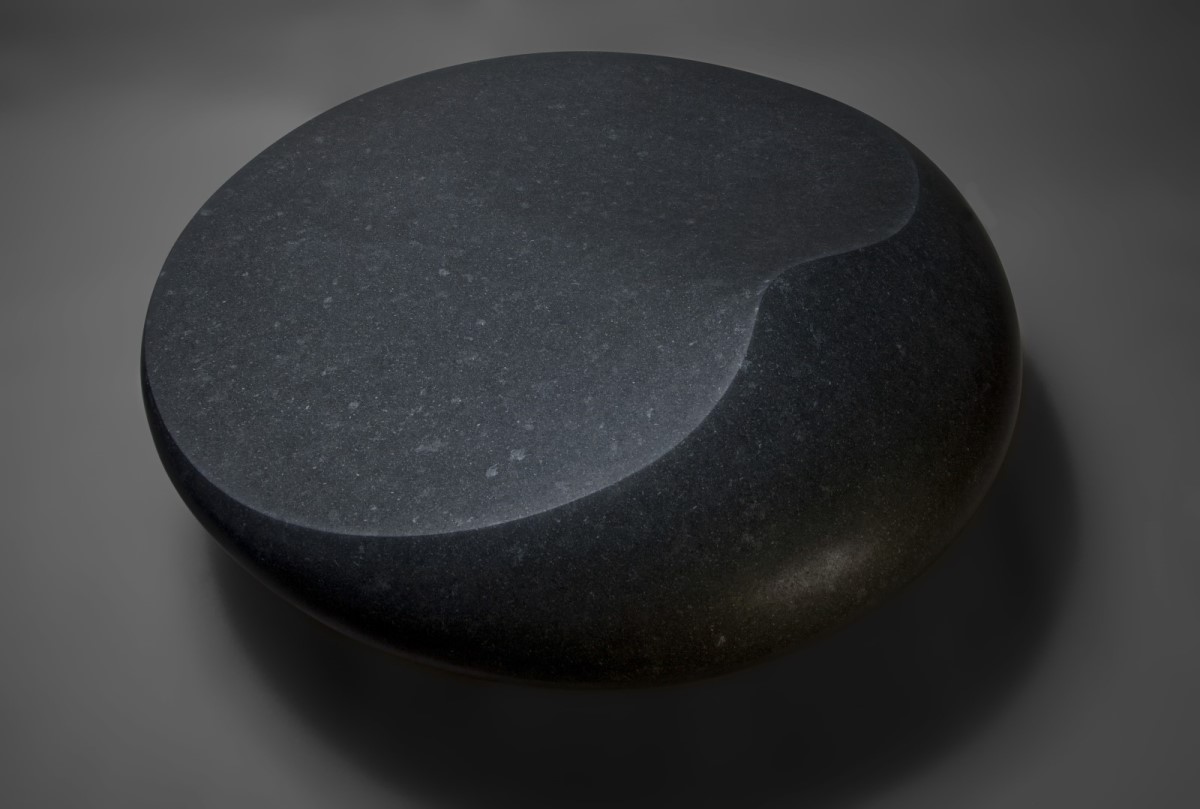 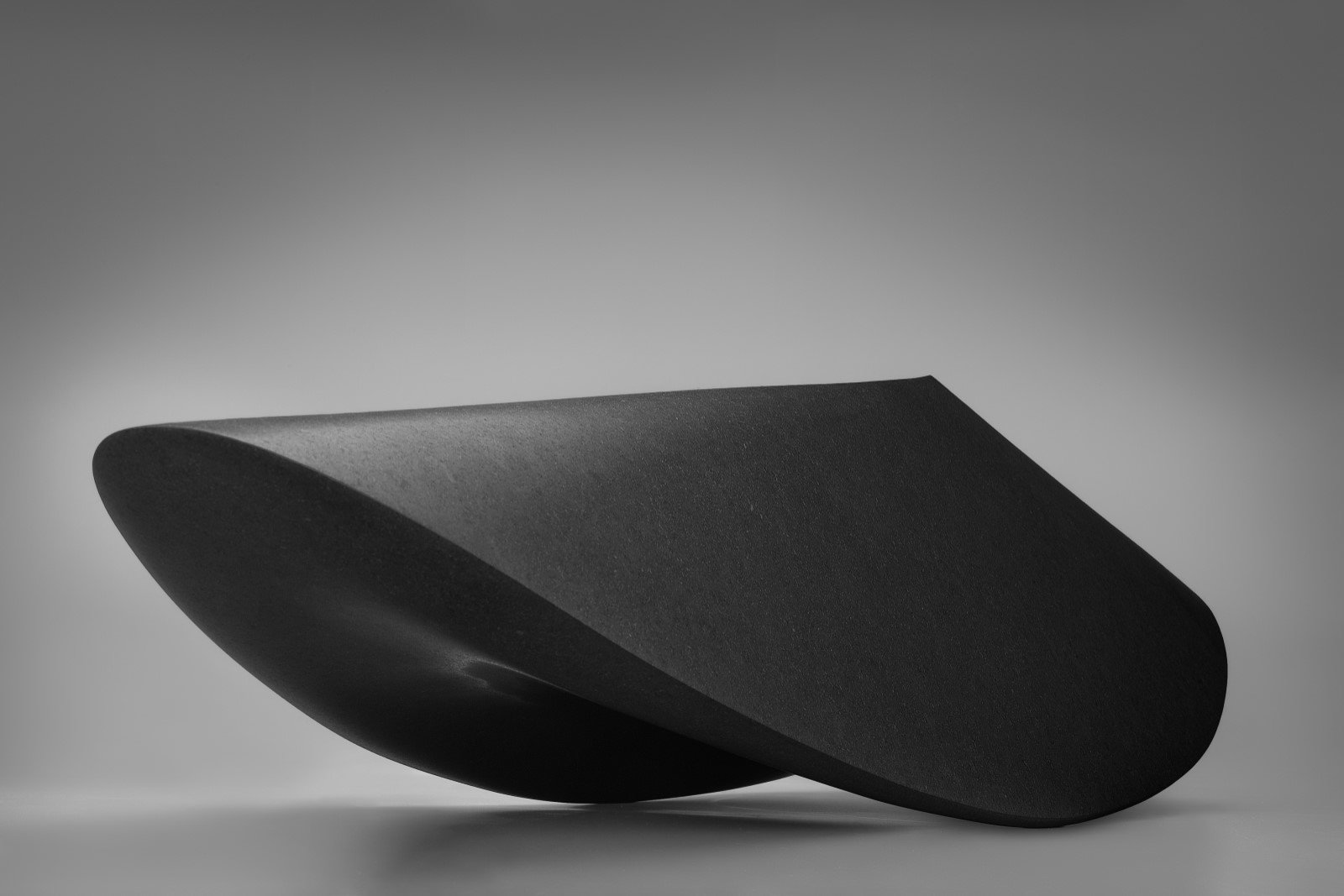 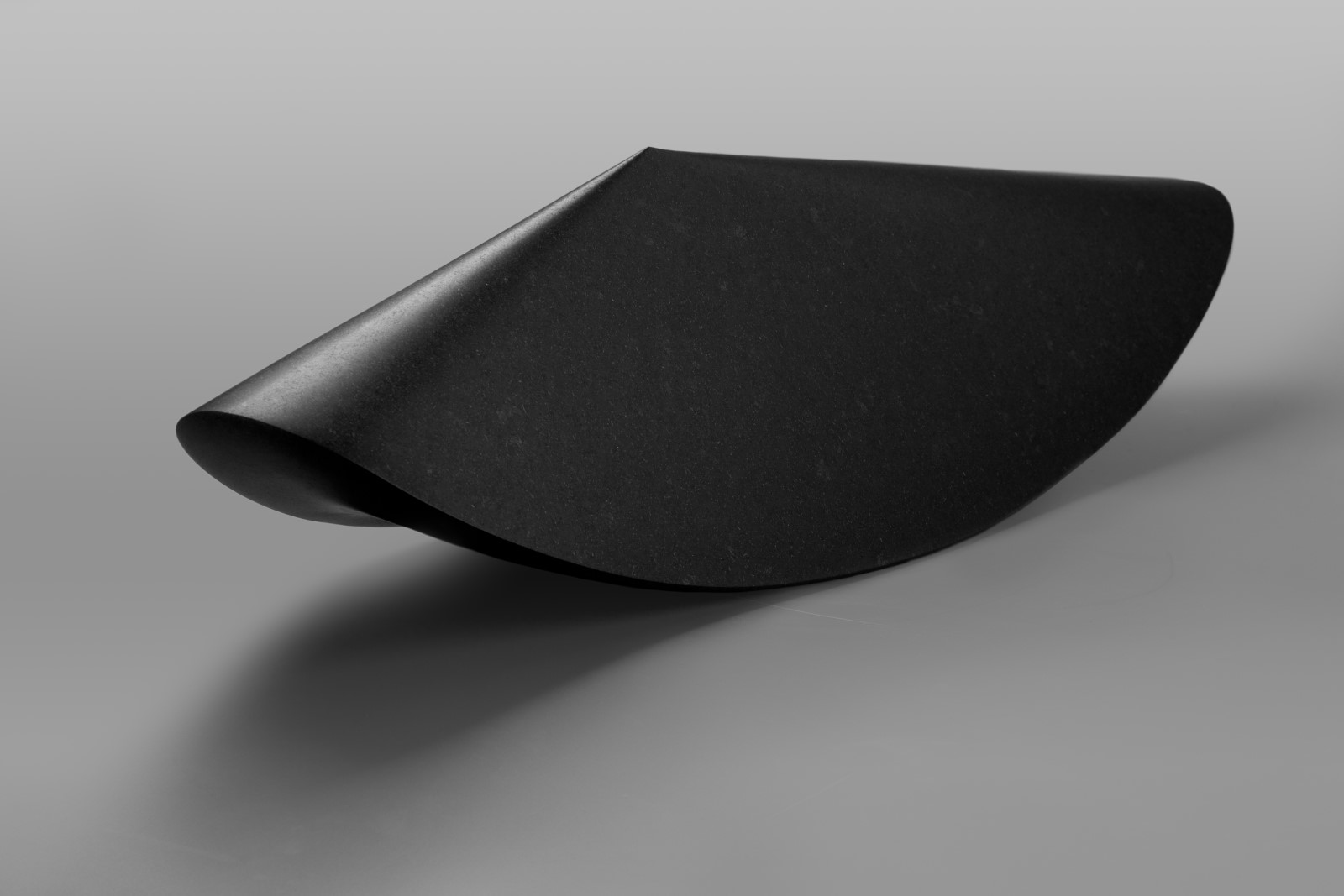 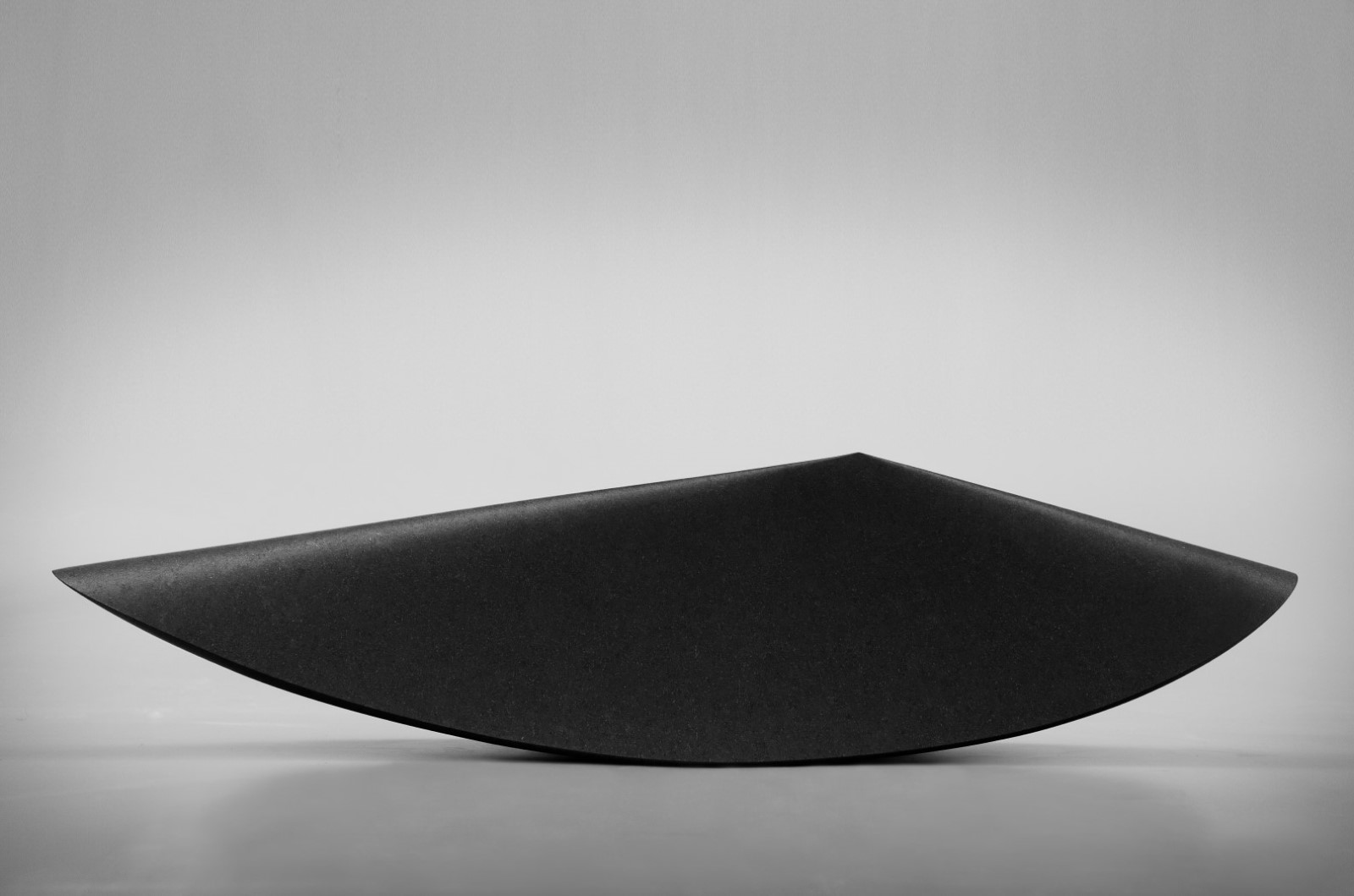